A Fling in Palm Springs

Jefferson Kibbee
A Fling in Palm Springs is the 15th episode of Season 1 of Beverly Hills, 90210.

Plans for a Palm Springs weekend include time alone for Dylan and Brenda, but not time with David's grandparents, who turn out to be much cooler than David.

David invites Steve, Kelly, and Donna to his grandparents' luxurious Palm Springs home for President's Day weekend. He is embarrassed to find that his grandparents, who he believed were on a cruise, are actually at home. David meets a strange girl named Tuesday at a gas station and asks her over to the house. She brings friends for Steve, who is still trying to win back Kelly. Brenda plans to spend the weekend with Dylan, but cannot remember the name of his hotel. She loses her wallet and spends the night in a linen closet.

She finally makes it to the hotel, only to find Dylan hanging out with another girl. David's grandparents give the teens advice about romance, and help Brenda and Dylan reconcile. Brandon, who is forced to stay behind because he has to work, befriends a young customer named Curtis at the Peach Pit, but later catches him trying to steal cash. The boy eventually reveals that his family is homeless. 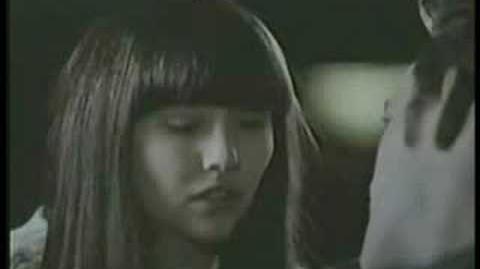 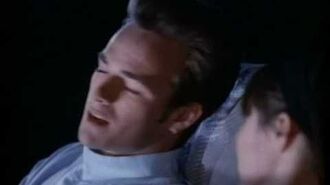 Beverly Hills, 90210 - All Better
Retrieved from "https://90210.fandom.com/wiki/A_Fling_in_Palm_Springs?oldid=78403"
Community content is available under CC-BY-SA unless otherwise noted.