As prom night approaches, neither Brenda nor Brandon has a date, but Donna and David have big plans.

I don't understand, there's like 50 guys who would die to go to prom with Brenda Walsh
—David to Donna

Mrs. Teasley – How come you guys aren't dancing?
Andrea – Well, Brandon doesn't dance
Brandon – You know what. Tonight, I do. Excuse us 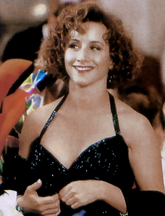 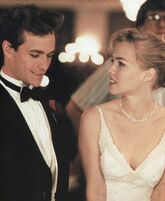 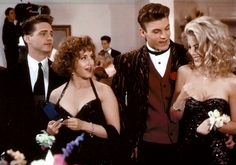 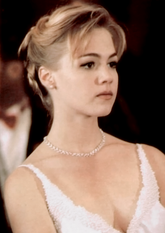 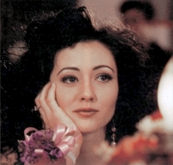 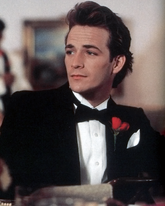 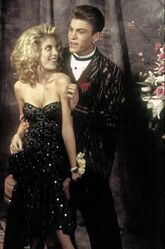 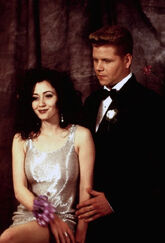 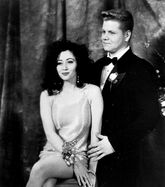 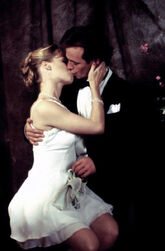 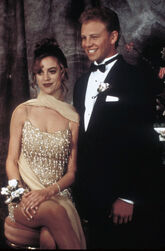 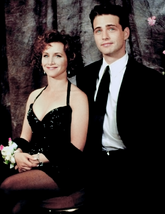 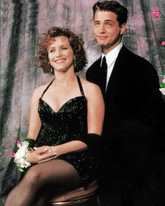 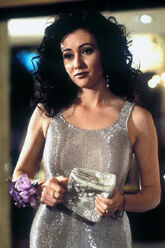 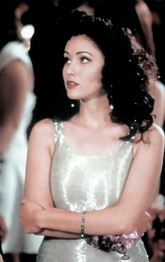 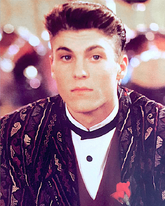 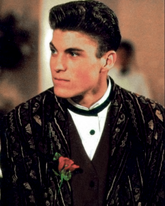 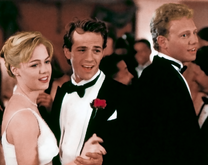 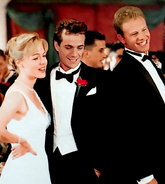 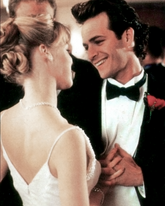 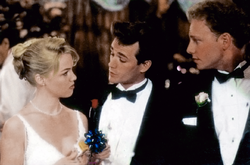 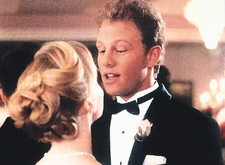 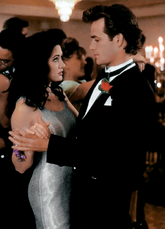 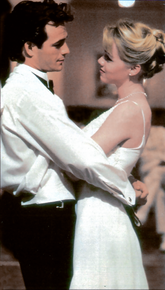 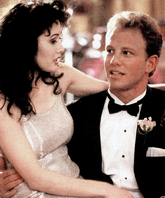 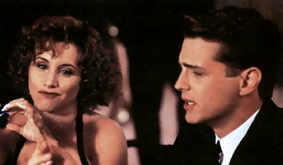 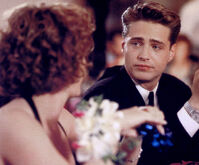 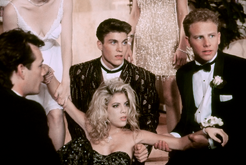 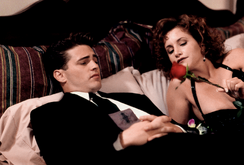