Steve – Is it proper to give a friend a Valentine – I mean, if I give Kelly a card, she's gonna think I'm interested
Brandon – You are interested
Steve – Yeah, alright, I'm interested, but only if she's interested first
— Boy 101

Dylan keeps mum about valentine plans for Brenda, but no one keeps quiet about Kelly's mom and David's dad, each the last to know what's going on with the other.

Kelly confides in Brenda and Donna about her mother's pregnancy, but they can't keep a secret. David tells Donna that Mel is planning to propose, then learns about the pregnancy. He doesn't share the news with his father, who is clueless about Jackie's condition. Jackie assumes that Mel only wants to marry her to fulfil his obligation, so she dumps him. Everyone is miserable, but David manages to clear things up and get the couple back together. Andrea shows an amazing capacity for picking winning race horses, to Nat's benefit. Nat takes Brandon, Andrea and Steve to the track so that they can all reap the rewards of her gift. Dylan refuses to reveal his Valentine's Day plans to Brenda. They attend a play, but he first takes her to donate blood. He was involved in a serious car accident as a child (on February 14), and donated blood saved his life. He vowed that he would return the favor by becoming a donor when he reached the legal age.

do you believe in magic? | THE LOVIN' SPOONFUL
Andrea picks her 2nd winner and Steve suggests they go to the track 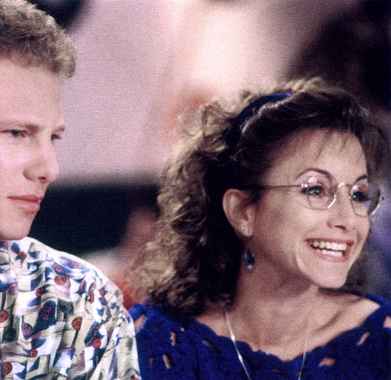 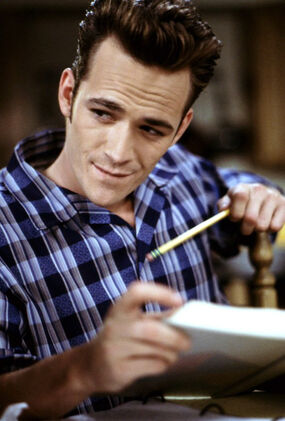 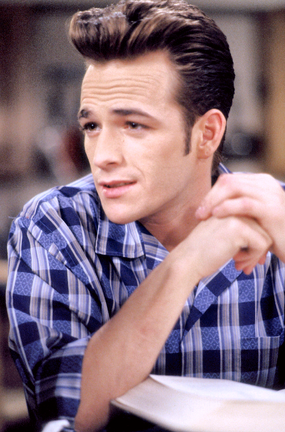 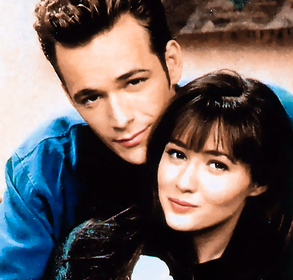 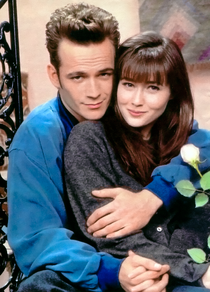 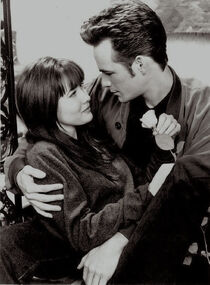 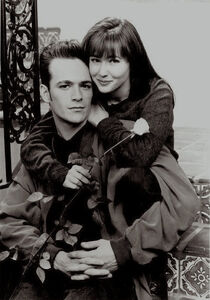