Brenda and Stuart plan to circumvent his parents' plans to give them a big wedding with a trip to Las Vegas, where Brenda's friends hope to bring her to her senses.

〉Out of all my Mom's five marriages, you're the only brother I ever had〈
—Kelly to David

it's not unusual | TOM JONES
welcome to vegas 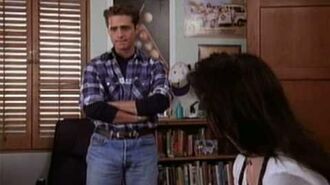 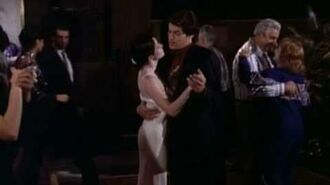 Beverly Hills, 90210 - Not Ready
Add a photo to this gallery
Retrieved from "https://90210.fandom.com/wiki/And_Did_It..._My_Way?oldid=86522"
Community content is available under CC-BY-SA unless otherwise noted.