Charles Braverman
Ashes To Ashes is the 9th episode of Season 2 of Beverly Hills, 90210.

A new family in the neighbourhood includes a freshman photographer and his older sister, whose boyfriend is roughed up by a security patrol when he tries to visit.

❝ You know, you two really oughta consider getting back together again ❞
—Brandon, to Steve and Kelly

who's schoolin' who? | SCHOOLLY D
Robbie takes photos of people at school 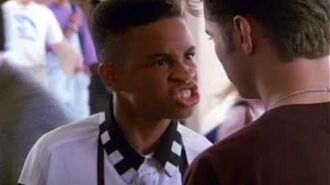 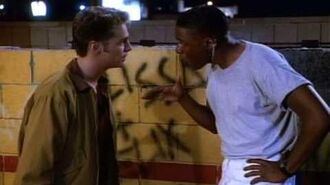 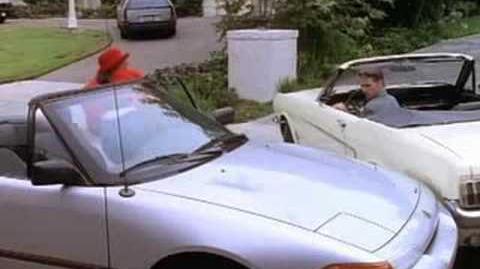 Retrieved from "https://90210.fandom.com/wiki/Ashes_To_Ashes?oldid=86845"
Community content is available under CC-BY-SA unless otherwise noted.