Jack McKay rented a suite there longterm, which Dylan lived in, mostly by himself. After Jack is arrested, Dylan continues to live at the hotel. Color Me Badd stayed there when they visited L.A. and Donna discovers that her mother has an affair there, while Donna and her friends are looking for the band.

In the later seasons, the name was changed to Beverly Royale for some unknown reason. Various guests come and go from the hotel through the years, and in later seasons we see Dylan return... even Gina Kincaid gets a room at the Beverly Royale Hotel. It is also the destination for Steve and Janet's wedding reception. 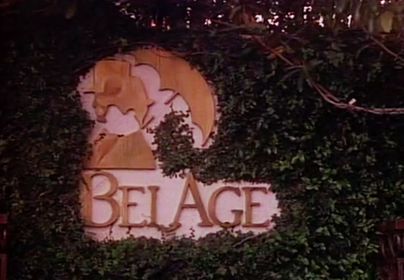 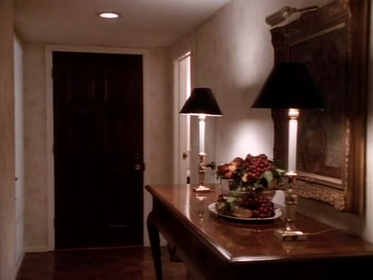 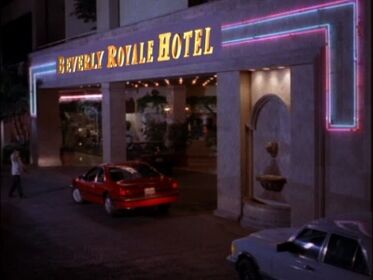 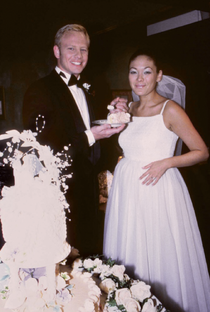