Composer John E. Davis was hired to score the pilot episode. Aaron Spelling called him a couple of days out from the premiere — Fox executives didn't like main theme, written by unknown rock band, which was hired to do that. Davis had one night to write and present new version of theme to the channel. Davis has never found out the name of that band.

They never told me who it was and I still have no idea, but he said it didn’t work out [...] It needed to be contemporary, but also have some semblance of heart to it, so I tried to use both those elements. There are two feels — the rock and roll edge first, then at the end it turns a little sweeter, which was my homage to the family values of the show
—John E. Davis[1] 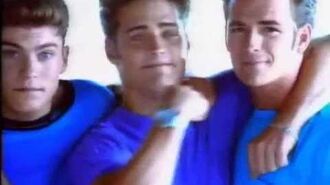 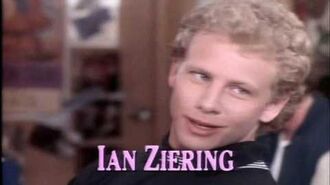 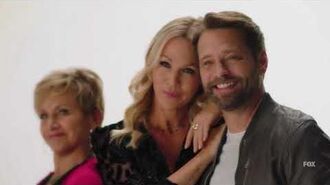 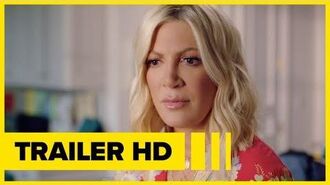