Michael Lange
Blind Spot is the 26th episode of Season 4 of Beverly Hills, 90210.

Steve stumbles upon a frat brother's secret, but fails to keep it to himself; Donna and Kelly hustle to find male models for a fund-raising calendar; David's piano teacher arouses jealousy in Donna. 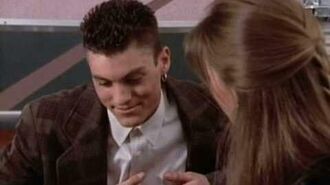 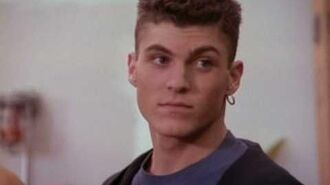 Retrieved from "https://90210.fandom.com/wiki/Blind_Spot?oldid=86545"
Community content is available under CC-BY-SA unless otherwise noted.