The gang helps Brandon repair Casa Walsh after it falls out of escrow. Steve decides to move in with Brandon and Valerie. Kelly prepares to celebrate her 21st birthday party at the Greek Concert Hall with the gang. Meanwhile, Ray becomes the prime suspect when money and jewellery starts disappearing. Dylan goes off in search of the mobster, Anthony Marchette.

Dylan – Going to the party?
Brandon – Of course! I'm a glutton for punishment
―Kelly 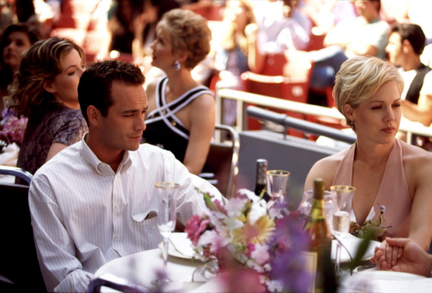 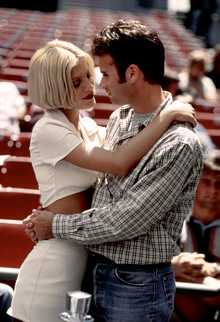