953 Hillcrest Drive
Casa Walsh is a residential house on Beverly Hills, 90210, home to the Walsh family.

The original residents of the villa were Jim and Cindy Walsh and their children, Brandon and Brenda. The house was specially rented to the Walsh family by Jim's company, in order to accommodate the family's sudden move to Beverly Hills. The Walshes lived in the house from 1990–1995, but allowed Brandon to continually rent the house as an adult following their departure for Hong Kong.

While the Walsh family lived in Beverly Hills, their home became a refuge for friends of Brandon and Brenda who struggled with neglect from their own parents, notably Kelly, Steve and Dylan. As fences were mended, Jim and Cindy befriended Jackie, Samantha and the other parents of the gang and many holidays would naturally end up being spent in the house. At the end of the series, Steve Sanders lives in the house with his wife Janet and their daughter Madeline.

It's a two-storey house with at least 3 bedrooms upstairs — when Brenda and Brandon's paternal cousin, Bobby, comes to visit in 1991, Jim thinks he wants to live with the family while attending California University, so there could be 4 bedrooms upstairs. There are 3 bathrooms; the twins share their own bathroom, situated between their rooms, with Jim and Cindy having theirs adjacent to their bedroom. At a Christmas celebration in 1995, a downstairs guest bathroom is seen.

There is a backyard with a garage and a large front lawn with trees. Jim and Cindy's bedroom also has a balcony.[1][2] 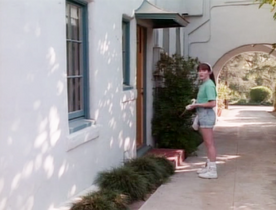 the driveway leading to the garage and the backyard 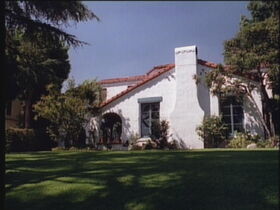 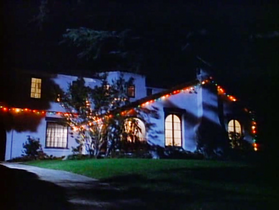 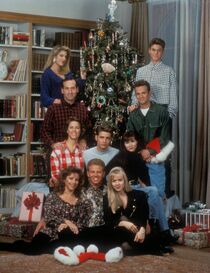