Castles In The Sand

❝ Some best friend ❞
—Kelly, about herself

Brenda geta a funny vibe from Dylan upon her return, while Brandon sees little amusement in Brooke's bigotry. And manager Steve negotiates a gig for client David.

❝ If it isn't Dylan, it's gonna be some other boy, Jim. At least we know he loves her ❞
—Cindy 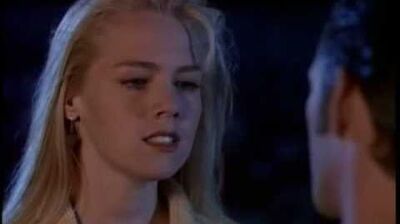