9
Celeste Lundy is a recurring character on Beverly Hills, 90210. She is portrayed by Jennifer Grant.

Celeste is a kind-hearted, charming and beautiful girl, who decides to go on a dating show, where she meets Brandon Walsh and Steve Sanders, the latter of whom she starts dating. After high school, Celeste attends junior college, but drops out and start working at a Maxwell's. She gets along well with everyone in the gang.

When Brandon and Steve both show their interest in Celeste at the dating show, she has to reveal her choice and chooses Steve. They start dating, going off on their first date the night of the taping, but Steve wasn't aware of this and asks Celeste to postpone their date so he can be at his old friend, Kelly Taylor's 18th birthday, which he had promised Kelly. Celeste is a bit disappointed and worries that he isn't really interested, which he assures her he is; but she understands and finds that it speaks to Steve's character.[1] They start dating and Celeste attends Steve's prom with him as his date, where they have a great time together.[2]

They spend the summer together and live in a Malibu beach house together for two weeks, along with Brandon. Celeste makes a beautiful artwork for Brenda to take with her to Minneapolis, giving it to Brenda at her goodbye party which they throw at the Malibu house. The following day the house is a mess, but they take it easy, go to breakfast and play volleyball. Celeste and Steve walk on the beach together and make out until they hear Brandon shouting in the house and run to his aid. It turns out Jill Fleming, daughter of Guy Fleming, owner of the house they're luxuriating in, has arrived and didn't know they were gonna be there. Steve flirts with Jill and neglects to introduce Jill to Celeste in the confusion, which makes Celeste uncomfortable. Steve continues to flirt with Jill right in front of Celeste, casually revealing and talking about them kissing when they were younger. Celeste makes an annoyed comment and leaves in a huff and Steve follows her into the kitchen. He tries to dismiss her feelings and tells Steve flat out that he had better start making up for being a bad boyfriend.[3]

Steve later cheated on her and though he later deeply regretted these actions, he found that there was still a consequence for them, as Celeste ended their relationship.

When she was later dating Steve's rival, John Sears, Steve eventually challenged him to a joust match over mud at a carnival, the private condition being that the loser would give something up. Steve opted for John to have to give up Celeste. As the match went back and forth, Celeste, who'd begun to realize John's true colors, suddenly opened her shirt alongside Brenda Walsh and Donna Martin, each flashing him with their partly exposed chests. Steve knocked John off the platform while he was distracted, winning the match.

Steve and Celeste then later shared a friendly moment together, briefly reuniting before going their separate ways after she met a childhood sweetheart while they were in Hawaii. Celeste was later said to be marrying a Naval officer she met three months prior to Unreal World. 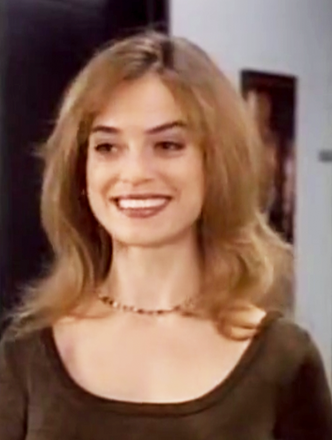 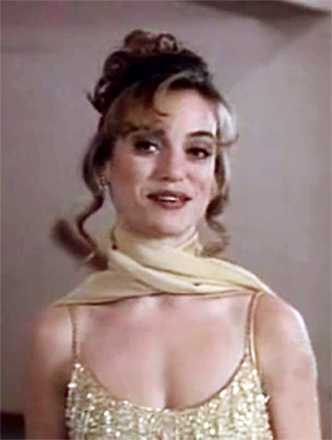 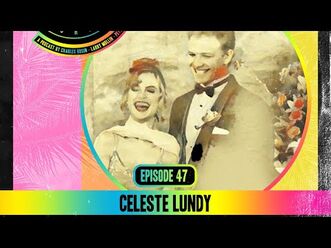 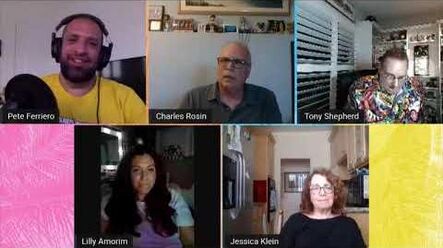 How Jennifer Grant Was Cast As Celeste In 90210

Perfectly Perfect
A Night To Remember