144
Cindy Walsh is a principal character on Beverly Hills, 90210. She is portrayed by Carol Potter.

Cindy is a smart, sweet, sensitive person. She works as a homemaker, volunteers at a recycling center and is an avid gardener after arriving in Beverly Hills. Cindy's a friendly and open woman and a community organiser and presence, although she feels uncertain and scales this back quite a bit when the family first move to Beverly Hills. Although Jim's work demand and their time apart puts a strain on Cindy at first, they manage to work it out and Cindy, having to have moved to a new city without all her family and friends, starts to feel more at home in California.

Cindy has a hard time adjusting when the family first moves to California. Jim’s promotion keeps him insanely busy, while Cindy’s alone in a new state far away from family and friends. While Jim tries to adjust to their new life and his workload, Cindy feels lonely and neglected, not helped by Jim making the decision to hire a housekeeper without discussing it with Cindy first. When Brenda is accused of shoplifting, Cindy lashes out at Brenda, comparing her loneliness to her teen daughter feeling lost, before Cindy composes herself.

She also worries about her kids, who are almost immediately upon arrival thrown into some extreme situations, like saving a teen girl from drowning. Brenda is actually the one to notice how Cindy has changed since Minneapolis, where she was a community pillar. Cindy, realising Brenda’s right, starts to open up more to the new life in Beverly Hills.

To varying degrees between the two of them, the parents are largely portrayed as caring, disciplined, sage-like figures. They offered advice not only to their own children throughout the first series, but occasionally to their children's friends. The phrase "Jim and Cindy" has become an almost iconic statement. Jim and Cindy depart L.A. for Hong Kong on business in the summer of 1995, leaving their now-grown son Brandon —whose sister had departed for England a year prior — to live his life independently. 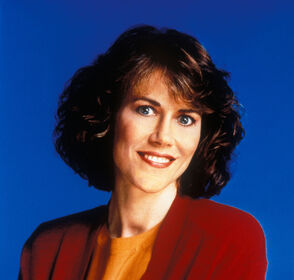 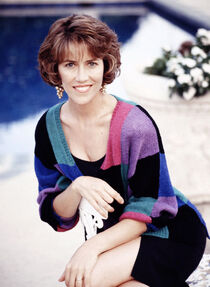 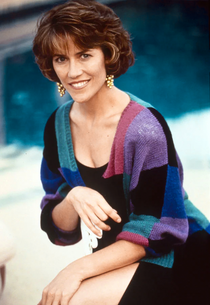 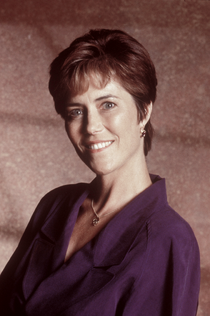