The twins try to reassure Andrea

Daniel Attias
Commencement: Part 2 is the 30th episode of Season 3 of Beverly Hills, 90210.

Finally, graduation day! Andrea frets about her valedictory speech and her college choice, as does Brenda; Dylan gets a windfall and a surprise visit from his mother.

Kelly – I think I know what I'll major in college... psychology
Jackie – I think I may join you!

blood is thicker than water | THE TRIPLETS 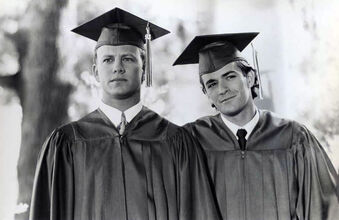 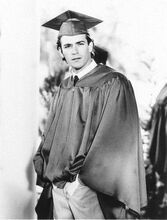 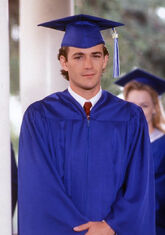 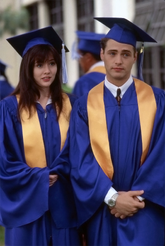 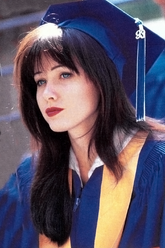 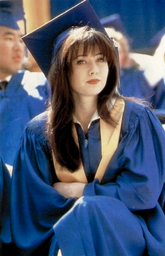 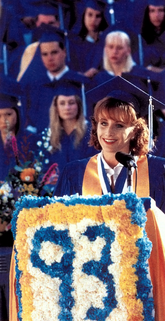 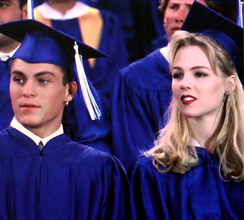 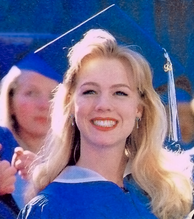 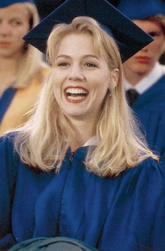 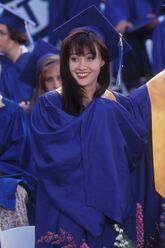 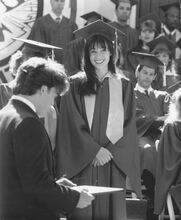 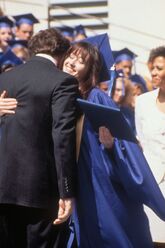 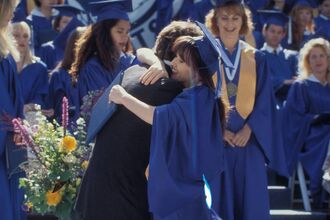 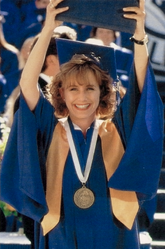 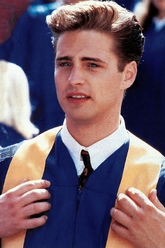 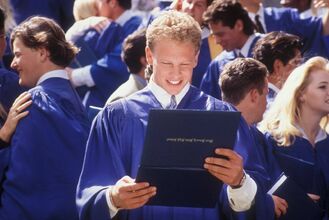 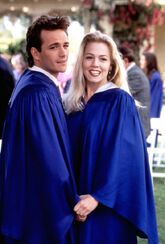 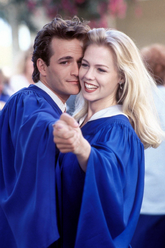 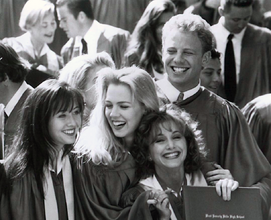 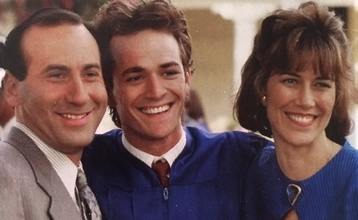 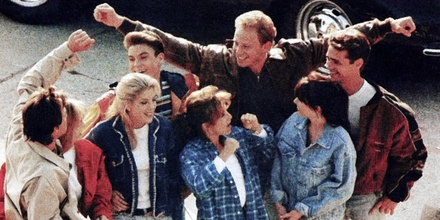