If Dylan and I stay together we'll continue to drive each other crazy and hurt each other, I don't want that
—Brenda tells Kelly about the break-up

Hey listen, anything you need you know I'm here, right?
—Brandon to Andrea

Andrea – You wanna stay a while?
Brandon – As long as you want
―At the hospital

You've never lied to me Dylan. And I've always respected and loved you for that
—Brenda 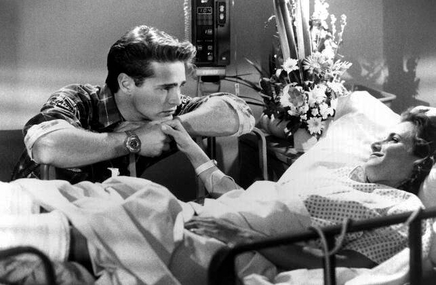 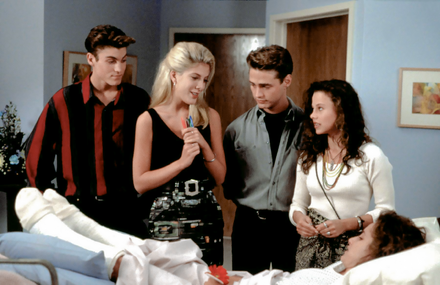 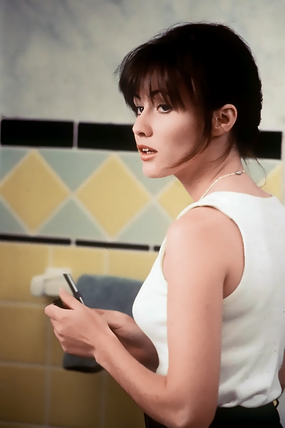