Daniel Attias
East Side Story is the 14th episode of Season 1 of Beverly Hills, 90210.

The Walshes agree to let Karla Montez, their maid's extremely intelligent niece, use their address to enroll at West Beverly High. Brandon falls hard for her and doesn't understand why everyone seems opposed to their relationship. Karla finally reveals that she witnessed a drive-by shooting that claimed the life of a four-year-old; she had moved in with Anna while waiting to testify, with protection from the D.A. Jim and Cindy organize a soiree for his new client, a sportswear designer. Meanwhile, David tries to convince MC Hammer to perform at the school dance. Meanwhile, Jim arranges a party for one of his clients, Chick Schneider, and Brandon explodes with anger when he finds Karla waitressing and being used as cheap labor. 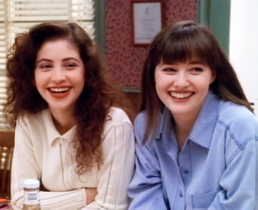 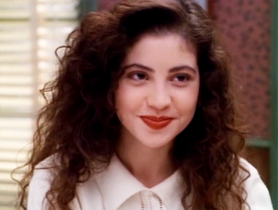 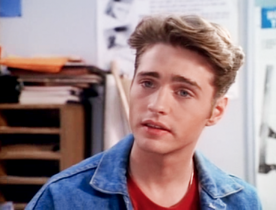 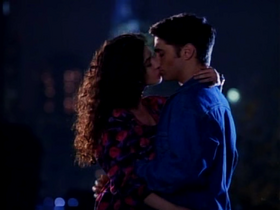 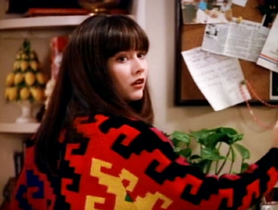 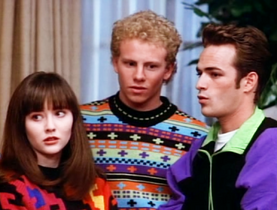 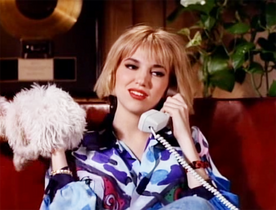 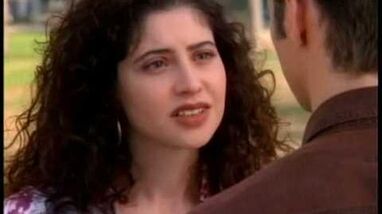 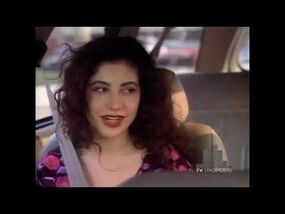 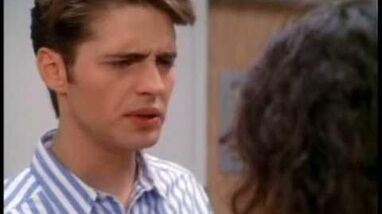