Every Dream Has Its Price (Tag)

Every Dream Has Its Price (Tag)

Our own little local Marie Antoinette raises a good point. You see it's very hard for us in the golden ghetto to understand that kind of need

Brenda's new friend has a problem, in which Brenda suddenly finds herself included. Meanwhile, Brandon gets a job, and Cindy gets a maid, against her wishes.

I mean she stole everything. Including Steve
—Kelly to Brenda

? | ?
kelly and tiffany talk as brenda looks on

? | ?
brenda and tiffany in the shop again 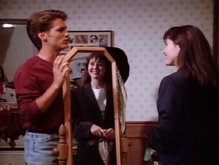 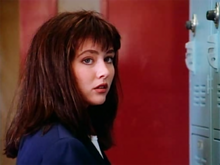 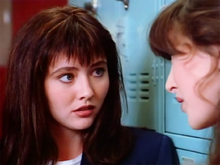 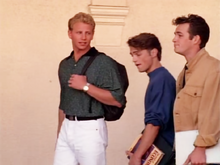 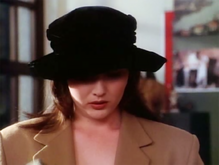 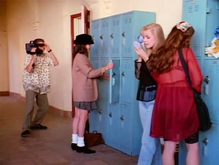 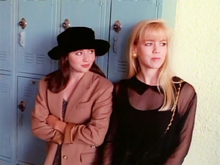 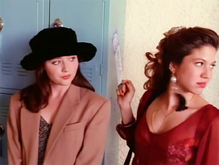 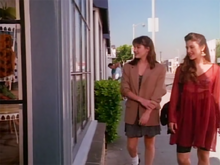 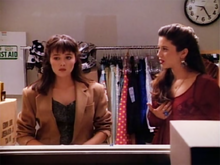 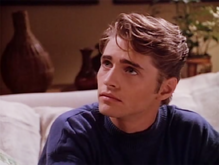 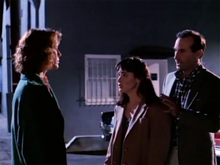 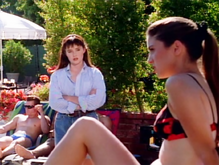 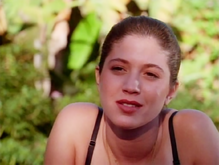 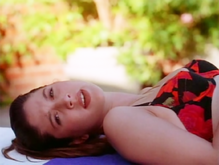 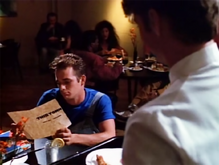 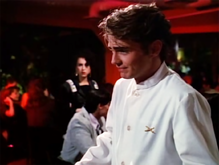 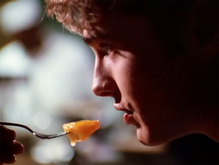 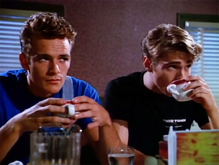 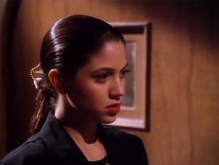 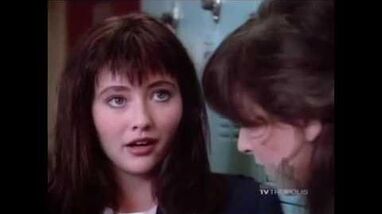 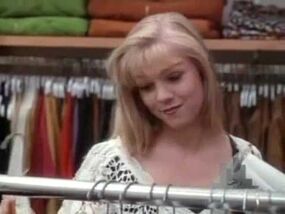