Daniel Attias
Everybody’s Talkin’ ‘Bout It is the 21st episode of Season 2 of Beverly Hills, 90210.

The condom distribution program at school has many talking, some writing and one most adamant - until there's an unkind comment from an unlikely source.

i want you | JODY WATLEY
andrea, brandon and john talk in the hall/later when donna and david hang out 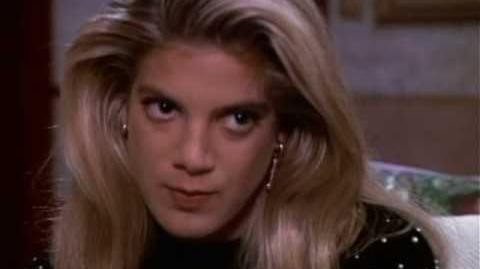 Retrieved from "https://90210.fandom.com/wiki/Everybody%27s_Talkin%27_%27Bout_It?oldid=77583"
Community content is available under CC-BY-SA unless otherwise noted.