Gabrielle Carteris is an American actor. Carteris is currently the president of SAG-AFTRA. She portrayed Andrea Zuckerman on Beverly Hills, 90210 and herself on BH90210.

Carteris attended Sarah Lawrence College, graduating in 1983.[2] She married Charles Issacs in 1992, with whom she has two children, Kelsey Rose, and Mollie Elizabeth, a musician. 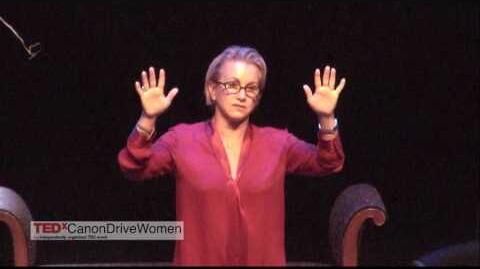 IT IS ABOUT TIME FOR EQUALITY Gabrielle Carteris TEDxCanonDriveWomen