Jason Priestley
Graduation Day: Part 2 is the 32nd episode and the second part of the Season 7 finale of Beverly Hills, 90210.

After the ceremony, Kelly maintains a hard line against her father, who asks for a second chance; Clare changes her mind about going to Paris with her father; Donna springs her surprise on David.

SPECIAL APPEARANCE BY
The Cardigans

been it | THE CARDIGANS
Steve drowns his sorrows 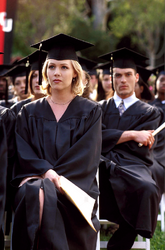 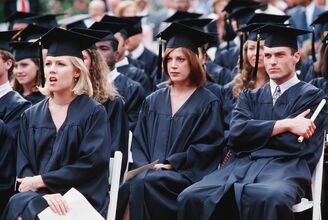 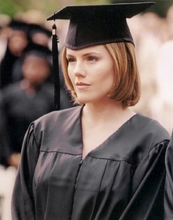 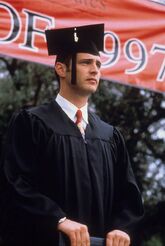 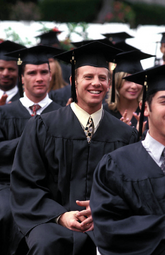 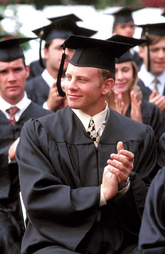 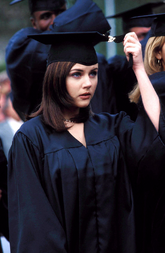 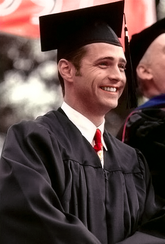 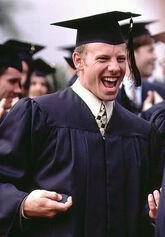 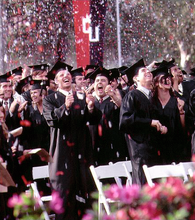 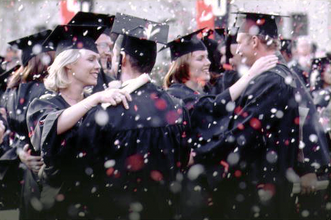 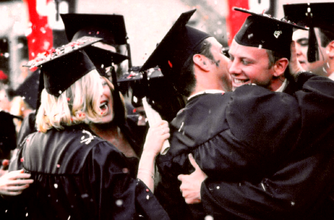 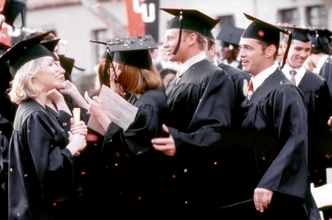 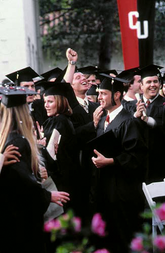