Michael Katleman
Halloween is the 13th episode of Season 2 of Beverly Hills, 90210.

A Halloween party is highlighted by Kelly's bewitching costume - and lowlighted by someone's reaction to it. Meanwhile, other twins give Brandon and Emily a scare; and David and Scott remember the "good old days."

Brenda, Dylan, Steve, Donna and Kelly attend a Halloween party. Donna dresses as a mermaid, but her fins inhibit dancing, walking, and trips to the bathroom. Kelly's seductive costume catches the eye of a college student dressed as a cowboy. She goes upstairs to talk with him, but becomes uncomfortable with his advances. The guy accuses her of leading him on and tries to rape her. Brenda and Donna enter in the nick of time, and Steve punches out the guy. Brandon stays home to hand out candy (actually raisins), but Emily comes to the door with her niece and nephew. Brandon joins them for trick-or-treating, but he and Emily get caught up in their conversation and temporarily lose the kids. David blows off the party and finds Scott hiding out in the bushes. They reminisce about the old days while waiting for an egg fight that never materializes.

Yeah, you know I hate parties. You go there to socialise, end up standing around in a bunch of smoke and noise, screaming at people that you "like" and then you wanna leave but you can't cause you can't find the people you're supposed to drive home and, I don't drink and I dance like a white guy. But if you wanna go, maybe...?
—Brandon to Emily

The house is known as the Higgins-Verbeck-Hirsch Mansion and is located at 637 South Lucerne Boulevard, Los Angeles, CA 90005. It was designed by architect John C. Austin in 1902 and was originally situated on the corner of Wilshire Boulevard and Rampart Boulevard. In 1924, it was moved to its current location. The mansion is 921,4 square metres and comprises 32 rooms.[2]

lily was here | CANDY DULFER
kelly talks to a cowboy

24/7 | DINO
kelly and the cowboy dance; steve talks to donna

monster mash | BOBBY "BORIS" PICKETT
steve comforts kelly; brandon and emily show up and everyone heads to the pit 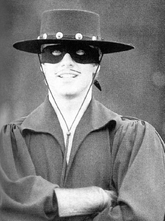 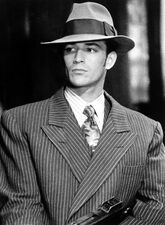 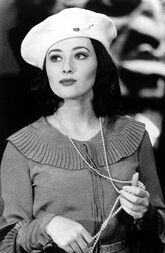 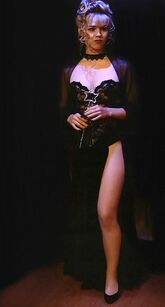 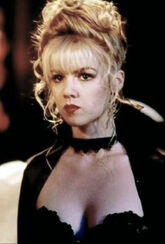 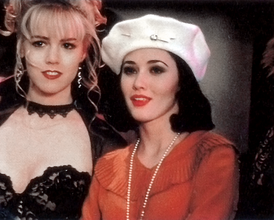 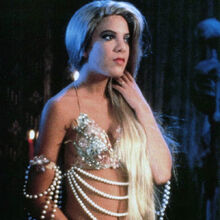 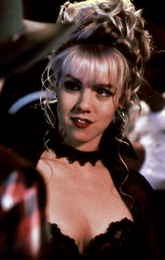 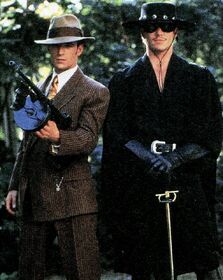 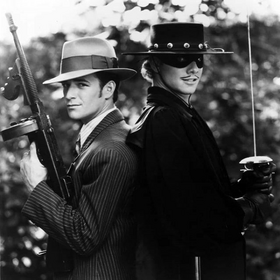 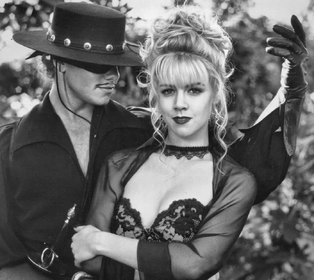 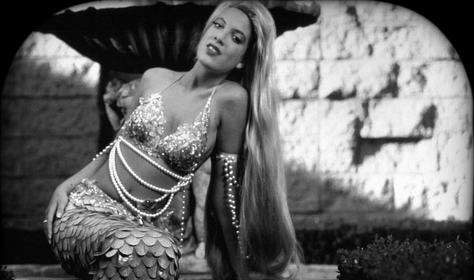 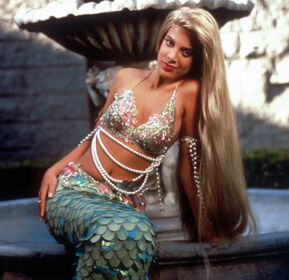