Donna – So where's Brandon and Dylan?
Kelly – I don't think they're gonna show up
Donna – Are you kidding? How could they do this to Andrea?

Andrea leaves Beverly Hills to finally attend Yale. Dylan makes summer plans for his soul mate - Brandon counters with a marriage proposal, forcing her to make a decision. Jim gets important news regarding his future with the firm.

It's no trip around the world, but I think we could take quite a journey, together
—Brandon proposes to Kelly

Donna. Dylan is one of the most self-centred people on the planet Earth
—Kelly

Go for the brass ring, Kelly. Marry him
—Andrea's goodbye

[to Brandon and Dylan] I've made my choice, and I choose me. I hope you understand. I'll love you both 'till the day I die
—Kelly

i'll stand by you | THE PRETENDERS
donna and ray fight 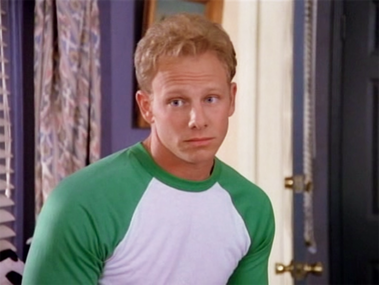 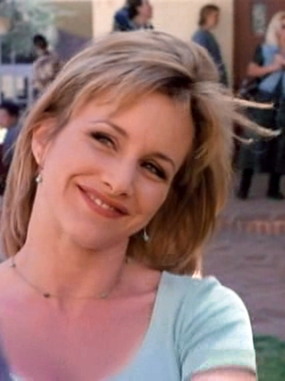 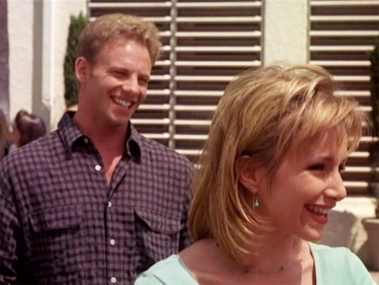 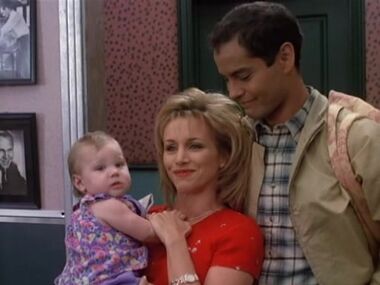 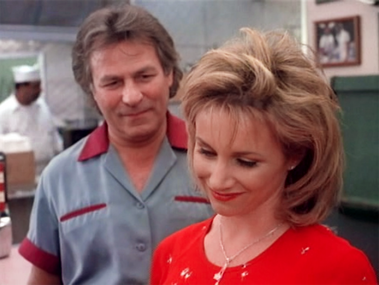