Anson Williams
Here We Go Again is the 2nd episode of Season 7 of Beverly Hills, 90210.

Clare is stunned by Steve's past with Kelly, who learns there's more to the story than she knew; Kenny puts a social spin on his business with Valerie; Kelly starts working at an AIDS hospice; Brandon is recruited by the college TV station.

SPECIAL APPEARANCE BY
The Eliminators

About 20 feet from where we're sitting right now, right. The grunion were running, it's a full moon. And that night I was lucky enough to have Kelly Taylor in my arms
—Steve reminiscing with Kelly

Kelly – You have a good memory
Steve – Some things are unforgettable

Clare – Does it ever occur to you how incestuous this little group is?
Brandon – I try not to dwell on it

Kelly, you gotta forgive me. I know what I did was unforgivable. But my life's not gonna be as good a place unless you're in it
—Steve 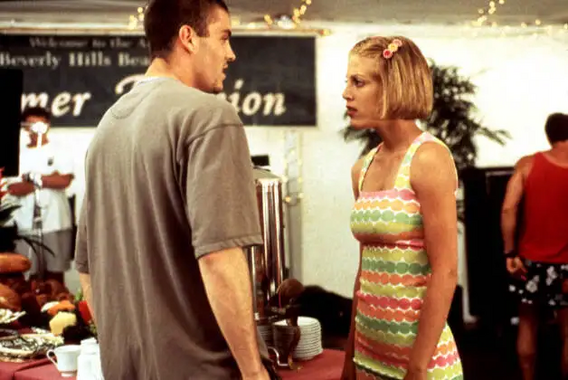 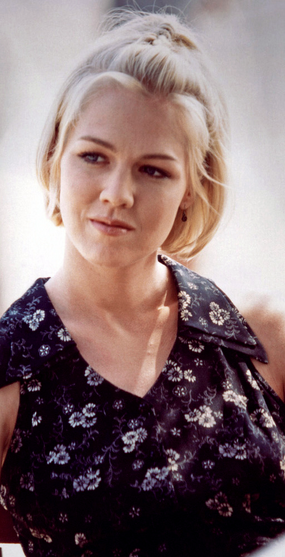 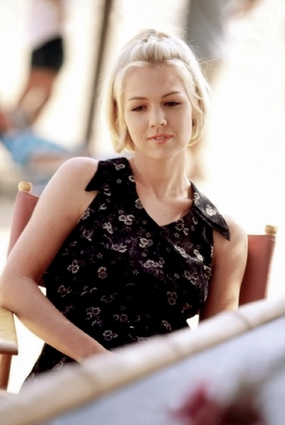