Charles Braverman
Home Again is the finale and 22nd episode of Season 1 of Beverly Hills, 90210.

The family's excitement over Jim's promotion is short-lived when he reveals it means moving back to Minnesota.

Brandon – I feel bad for Dad, but, can you imagine moving back to Minneapolis now?
Brenda – It would be like reverse culture-shock

Mom, I can't ask a guy like him to wait for me. All the girls at Beverly and West Beverly want him, I'd be worried all the time
—Brenda about Dylan

Brenda – You know, I was gonna maybe be in Romeo and Juliet, now I'm sorta living it
Dylan – Parting is such sweet sorrow huh

Minnesota doesn't know how lucky they have it
—Andrea's video message

I don't know what I'm gonna do without you guys. At the risk of sounding mushy: you Walsh people are the only family I got
—Dylan, to the Walshes 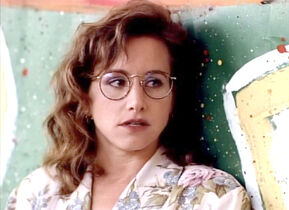 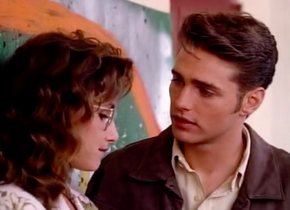 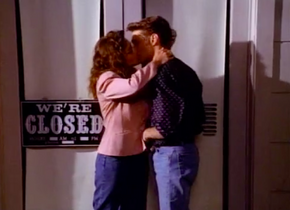 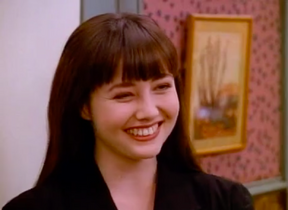 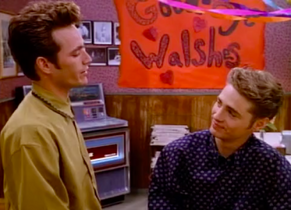 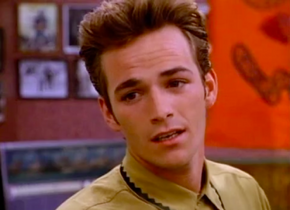 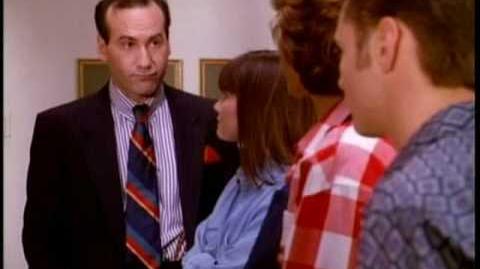 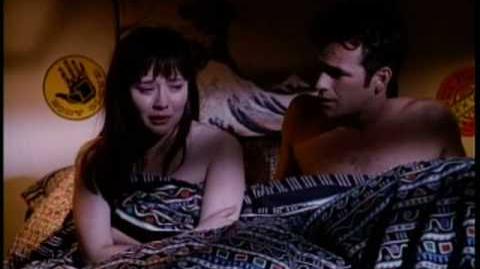