let me be your baby | GEOFFREY WILLIAMS
everyone slow dances at the party; brandon and jordan talk 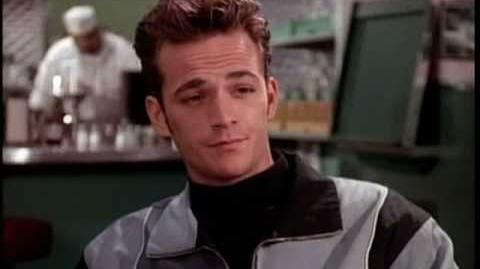 Retrieved from "https://90210.fandom.com/wiki/Home_and_Away?oldid=87810"
Community content is available under CC-BY-SA unless otherwise noted.