It's A Totally Happening Life

It's A
Totally Happening Life

It's A Totally Happening Life is the 16th episode of Season 3 of Beverly Hills, 90210. It's also the mid-season finale.

Two angels look on as Andrea gets good news and bad news in the mail; Brandon gets bad news in person; Kelly, Brenda and Dylan try a "mature" approach to their triangular friendship; and all head for disaster en route to a Christmas party for underprivileged kids.

Brandon – Talk about having no class. I mean, what kind of guy breaks up with his girlfriend by sending her a letter
Brenda – A coward

jingle bell rock | BOBBY HELMS
plays while Dylan, Kelly, and Brenda are at the peach pit 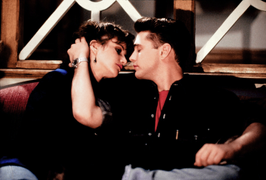 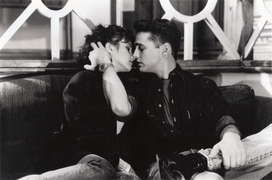 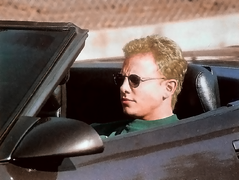 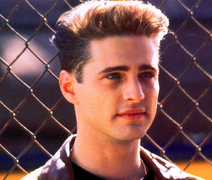 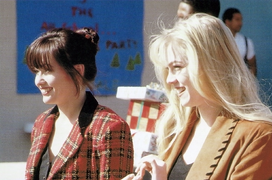 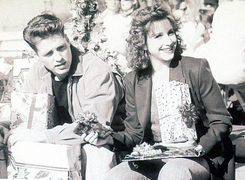 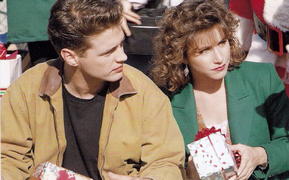 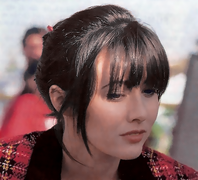 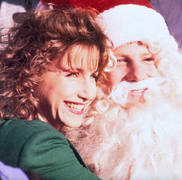 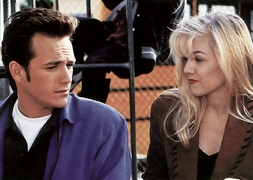 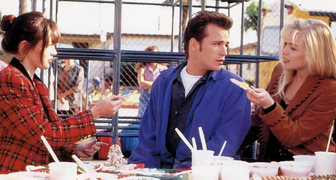 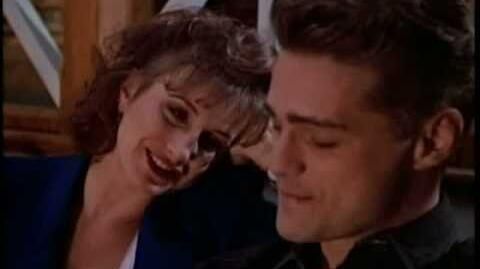