I spent my whole life trying to be a good father, to compensate for the fact that, my own dad didn't think I was a very good son
—Jim to Jack Canner[src]

Jim Walsh is a principal character on Beverly Hills, 90210. He is portrayed by James Eckhouse.

Jim is a staunch-but-sensitive disciplinarian who tends to dispatch tough love. Of his children's friends, Jim was by far closest to Dylan McKay. He disapproved of Dylan's relationship with Brenda on certain occasions, but was content with it on others. At the same time, he served as a trustee and father-figure to him.

Most of the time when Jim would advise Dylan against something—such as buying a new car or trusting newly arrived family members—he was proven right, which Dylan would often learn the hard way.[2] Despite their differences, Jim and Dylan's relationship matured into a mutually respectful one throughout their years of professional and personal association.

To varying degrees between the two of them, the parents are largely portrayed as caring, discipba lined, sage-like figures. They offered advice not only to their own children throughout the first series, but occasionally to their children's friends. The phrase "Jim and Cindy" has become an almost iconic statement. Jim and Cindy depart L.A. for Hong Kong on business in the summer of 1995, leaving their now-grown son Brandon —whose sister had departed for England a year prior — to live his life independently. 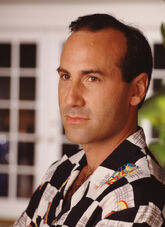 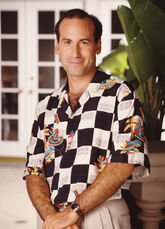 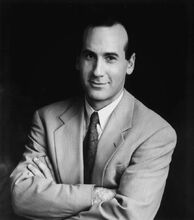 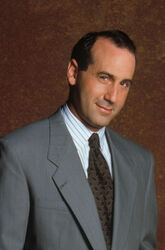