On a women's weekend away, Cindy fears "mid-life crisis" might strike Jim, but it appears someone else has already succumbed. Meanwhile, Dylan imagines futures with Brenda and Kelly.

I feel like a piece of sushi... Actually, I've never had sushi, but I imagine this is what sushi feels like
—Andrea, on seaweed body wraps

did you ever had to make up your mind | THE LOVIN' SPOONFUL
dylan keeps playing this on the jukebox at the peach pit, trying to decide between brenda and kelly

rhythm is a dancer | SNAP!
the girls work out 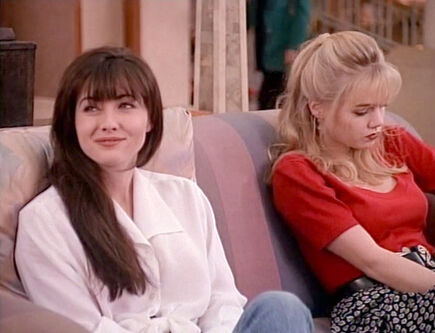 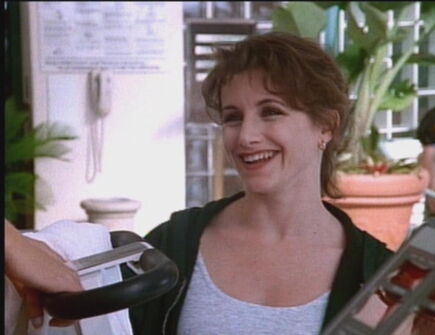