❝ Well, if it isn't Romeo and Juliet ❞
—Brandon to Brenda and Dylan

Misery Loves Company is the premiere of Season 3 of Beverly Hills, 90210.

Brenda defies her father by continuing to see Dylan; Brandon returns to work at the beach club, where Andrea is a co-worker and his parents are new members; and Steve takes a job on a bet. 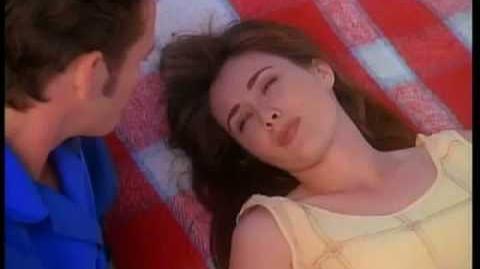 Retrieved from "https://90210.fandom.com/wiki/Misery_Loves_Company?oldid=79804"
Community content is available under CC-BY-SA unless otherwise noted.