Mondale not being an expensive car contributes to Brandon and Brenda's fish-out-of-water feeling when they start school in Beverly Hills. After a few months at West Beverly and making friends, the twins host a party where Brandon ends up driving drunk and totalling Mondale.[1] Brandon drives Cindy's car[2] until he makes enough money to buy a successor to Mondale, at the end of summer '91.[3] 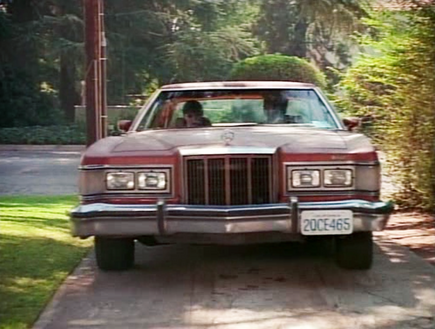 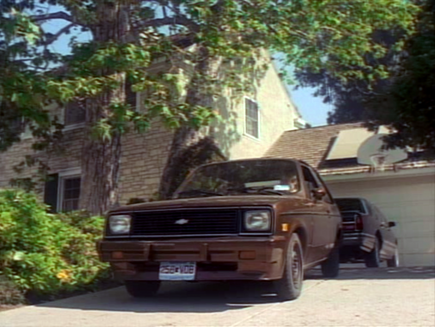 Brandon's car in the pilot, specifically not Mondale