Andrea gives birth to baby girl Hannah and the gang goes to the hospital to congratulate her and Jesse. Brenda finishes her run as Maggie and is offered a summer placement at the Royal Academy of Dramatic Arts in London. Brandon heads to Washington for the weekend, while Jim, Dylan and Kevin try to make a deal happen and Steve, Kelly, Donna and David help set up the CU charity carnival, where Babyface is performing.

〉I don't know how I'm gonna break it to 'em I really have no interest in professional politics〈
—Brandon to Brenda, about their parents

〉Brandon – You know for a sister you're not half bad
Bren – Well, don't you ever forget it〈

〉I don't think it was meant to last〈
—Kelly to Andrea, about Dylan 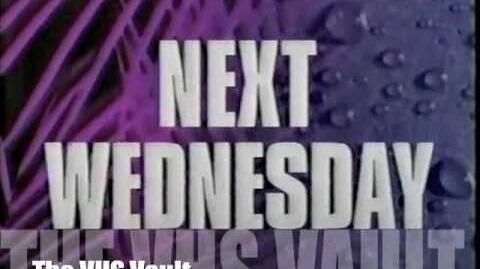 90210 Season 4 Finale Promo Will Brenda Stay Or Go?
Add a photo to this gallery
Retrieved from "https://90210.fandom.com/wiki/Mr._Walsh_Goes_to_Washington:_Part_1?oldid=86679"
Community content is available under CC-BY-SA unless otherwise noted.