〉Dylan, I love you. I've never stopped loving you. And I know now, I never will〈
—Brenda

Andrea and Jesse have some tense moments with their newborn; Brenda is offered a chance to study abroad; Dylan's ill-advised business decision angers Jim; David impresses singer Babyface and others with his keyboard play; Brandon needs - and gets - rescuing in the Capital.

〉Kelly – I just can't help thinking... you and I are such good friends. Why risk it?
Brandon – We'll always be friends〈

〉I like being in your world, Brandon. I wanna stay in it〈
—Kelly

for the cool in you | BABYFACE
david performs with babyface; donna gets upset about ariel

when can i see you? | BABYFACE
steve and celeste rekindle 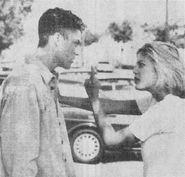 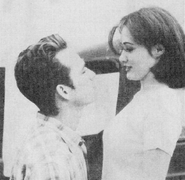 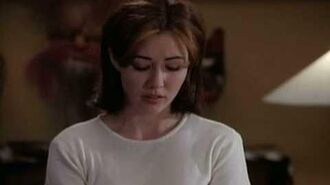 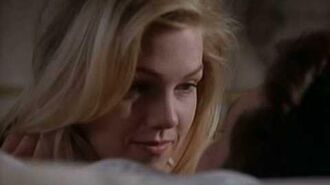 Retrieved from "https://90210.fandom.com/wiki/Mr._Walsh_Goes_to_Washington:_Part_2?oldid=88377"
Community content is available under CC-BY-SA unless otherwise noted.