Necessity Is a Mother

Necessity Is a Mother

It's a great place to drop your inhibitions, Jim, you know; grow a beard, swim naked
—Life of Iris

Dylan says the full-time presence of his mother is driving him crazy, and although he doesn't say it's driving him to drink, soon he doesn't have to. Meanwhile, class success Donna plays the stock market for real.

Brenda, there's probably nothing we can do but listen, you're already doing that
—Andrea 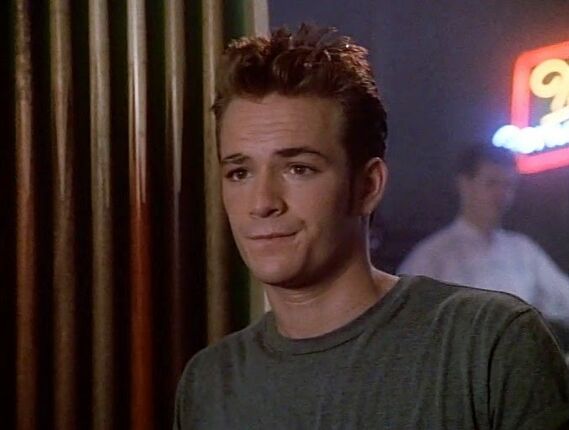 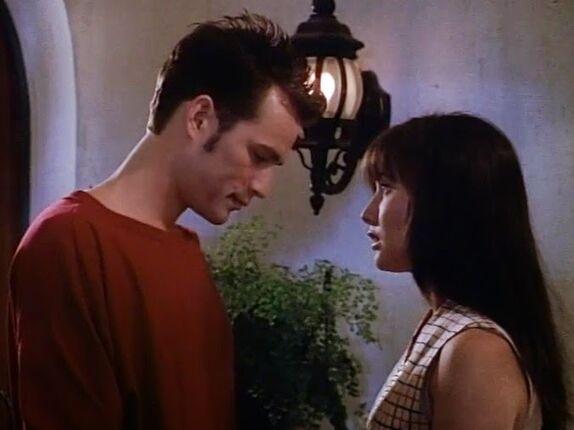