Noah Hunter and Donna Martin started to get to know each other when Donna offered for Noah to stay in her parents sailing boat while he worked on the marina. After Donna and David had ended their relationship Donna went to hang out on the boat with Noah, so David can move out of the beach apartment [1]. After going for a sail the two share a kiss in which Valerie witnesses and becomes jealous about still having strong feelings for Noah.

They go on their first date an episode later[2]where Donna finds out that Noah is actually a billionaire and was the one that bailed David out. David however, is frustrated after confronting Noah and finding out that he bought the building that the Peach Pit After Dark takes places in and gives the keys to Noah and says that he should run the club because he doesn't want to.

Noah asks his ex Valerie to help him run the Peach Pit After Dark after David refuses to work with him. When Donna finds out that Valerie and Noah are working together she tells Noah that if he continues to work with Valerie she has to seriously consider where their relationship is going and if she trusts him. Later that episode Donna forgives Noah and tells him that she trusts him and wants to keep their relationship going[3].Noah and Donna say I love you and sleep together. After a date at the hotel[4]. 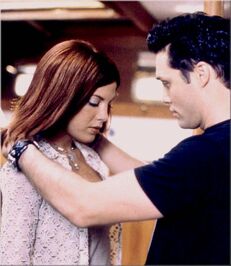 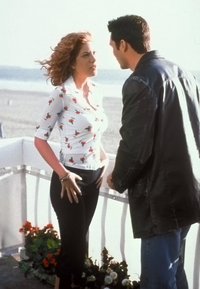 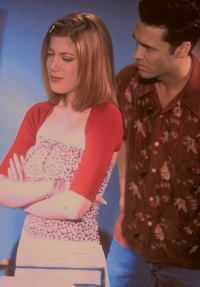 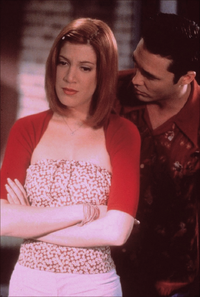 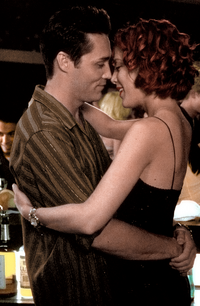