After 10 years, the friends of 90210 say goodbye with a wedding, a reunion and a few surprises! Just as Donna and David are joining together, Kelly's life is falling apart. Meanwhile, Steve and Janet make some major decisions about their future. Plus, you won't believe who's back in town to join the celebration!

David and Donna announce their engagement in which all of their friends rush to give them the perfect wedding with Donna's mother, Felice, and Kelly's mother, Jackie, taking over the arrangements and Nat catering for the ceremony and agreeing to escort Donna down the church aisle. Meanwhile, Steve asks Janet to help him form their own publishing company so they both can have time for baby Maddie. Noah returns to Ellen and tells her that he has decided to give their relationship a second chance. At Donna's pre-wedding party, Kelly, Janet, Felice and Jackie are in attendance as well as friends from their past who include West Beverly High principal Mrs. Yvonne Teasley, as well as Andrea Zuckerman and even Valerie Malone. At David's bachelor party, Steve, Noah, Dylan, Nat, and David's father Mel attend the gathering as well as Steve's stepbrother Ryan and former KEG fraternity brother Munz, except for Brandon Walsh who sends his regards to everyone via videotape. The day of the wedding goes without a hitch and at the end, Matt shows up briefly to tell Kelly that he has decided to move back to New York, and she goes back to try to renew her relationship with Dylan.

When was it we fell in love? When were eighteen? Sixteen? Maybe ten? I don't know 'cause, the truth is, I can't picture a time when I wasn't in love with you. I always knew you were the one who could look into my eyes and see my soul. I don't question your commitment to us and I know there's nothing we can't work through. And I accept you as my partner and as my best friend above others. It's a miracle to find the kind of peace and happiness that you've given me. And in honor of that miracle, I pledge before our family and friends to love and cherish you forever
—David's vows

I look at you and I see my best friend. Your energy and passion inspire me in ways I never thought possible. Your inner beauty is so strong that I no longer fear being myself. I no longer fear at all. I never thought I'd find someone to love that would love me back unconditionally. And then I realize that although we were often apart, you were always with me and you were always my soul mate. You give me purpose when I feel I have none. Without you my soul would be empty, my heart would be broken, my being incomplete. I thank God every day you were brought into my life and I thank you for loving me
—Donna's vows

out of my head | BOX 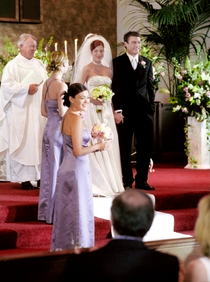 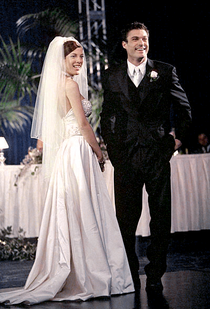 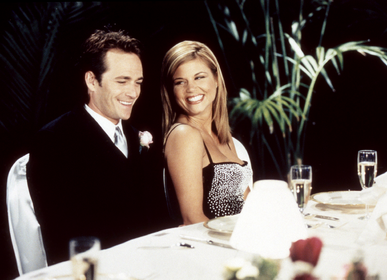 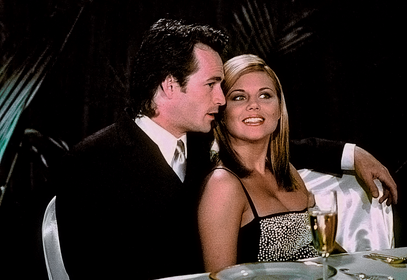 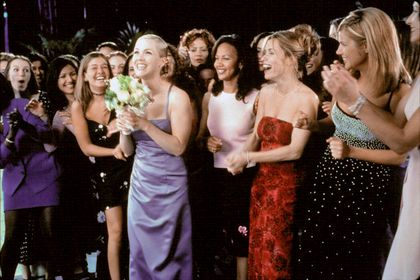 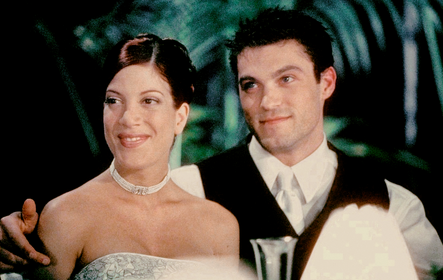 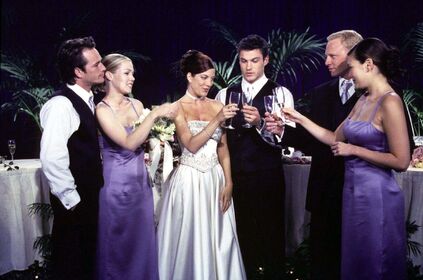