One Wedding And A Funeral

One Wedding And A Funeral

James Whitmore, Jr
One Wedding And A Funeral is the 10th episode of Season 6 of Beverly Hills, 90210.

Parties celebrate the betrothal of Dylan and Toni; Marchette requests a meeting with Dylan after failing to dissuade Toni from her marital plans.

She must be something to get a ring on your finger
I guess this settles the Brenda/Kelly issue once and for all
Sorry I can't be there for your big day
but I want you to know,
even with an ocean between us,
I will always love you

Well... I appreciate you telling her for me, Brandon. I don't think I could've done it
—Dylan about Brenda 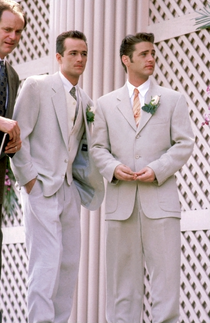 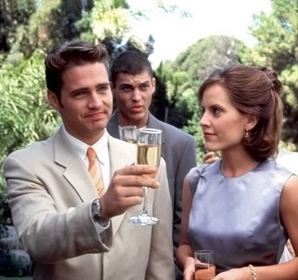 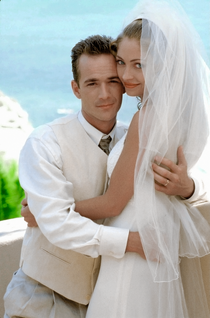 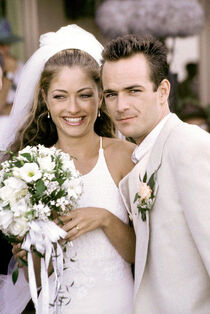