Let's just make a pact that we will never let a man get between us again, okay?
—Andrea to Brenda

Andrea finds more drama when the student-teacher relationship goes outside the classroom; Brandon finds the fruit of his summer labor is sour - as in lemon.

Chris, the acting teacher, asks Brenda to perform a scene with Andrea to bring her out of her shell. Brenda admits her crush on Chris to Andrea, who soon develops her own interest in him. The girls take Chris on a tour of the city, and Brenda is devastated when he seems more impressed with Andrea. Chris and Andrea share a good-night kiss. A jealous Brenda slaps Andrea hard during their scene. She forgets about Chris when Dylan returns home from Hawaii. Chris decides to move to Los Angeles permanently, but reveals that he has a girlfriend. Brandon refuses Jim's help as he purchases his dream car. He ends up blowing all of his summer earnings on a lemon. Jim takes pity on him and pays for the necessary repairs. Kelly and Steve lament the imminent end of summer vacation.

sweet talkin' guy | THE CHIFFONS
brenda and andrea talk to mr. suiter at the peach pit

joyride | ROXETTE
brenda and andrea drive around with mr. suiter 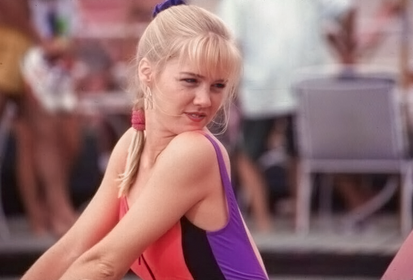 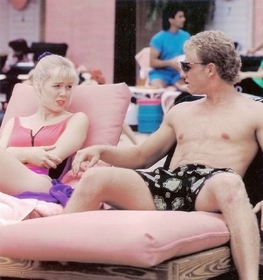 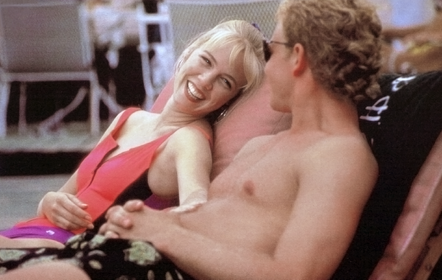 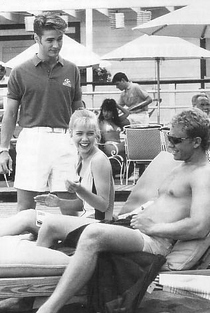 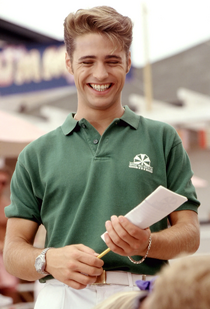 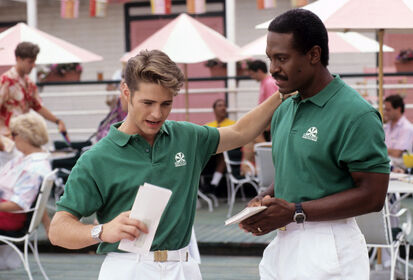 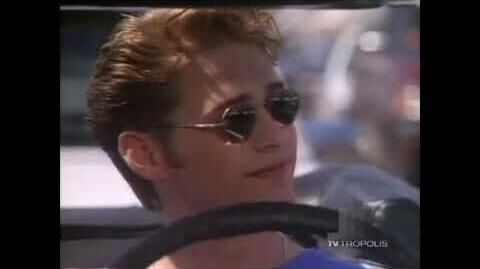