Established by Salvatorio Bussichio, Nat's father, in the 1950s. Nat took over the establishment in 1976[2]

The Peach Pit is a favourite diner among the locals of Beverly Hills, and has been a mainstay since the '50s.[3] Dylan McKay, who is a regular customer and has been coming there most of his life[4], is the one to introduce Brandon to Nat, when the Brandon is looking for a part-time job.[5] Aside from the two, a lot of Brandon's friends and family start dropping by to visit him at work and eventually the place becomes a favourite hangout for the gang. Jim Walsh also becomes involved in the business when he suggests to Nat they try and boost business by putting up a karaoke machine – to the dismay of pretty much everyone else.[6]

Nat risks losing the business when a big company wants to build a mall over the grounds and pressure him to buy him out, which he agrees to. Fortunately, Jim intervenes when he finds they've paid him practically nothing for the place and, luckily, the deal falls through and the Peach Pit remains.[4] When Nat has a heart attack in winter 1994, Brandon takes over running the Pit to keep it afloat, and Nat's cousin Joey, who owns 50%, wants to close it down.[7] Dylan offers to buy Joey out and is the first of the gang to become Nat's business partner.[8]

Steve convinces Nat that opening a night club extension of the Pit will be lucrative and the Peach Pit After Dark is established in Autumn 1994. 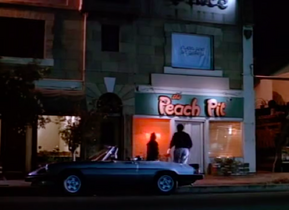 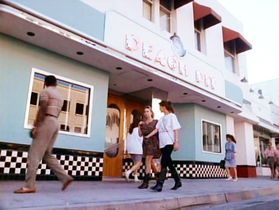 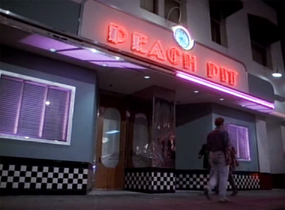 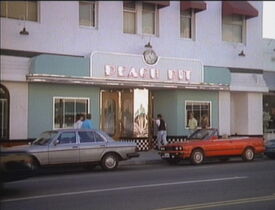 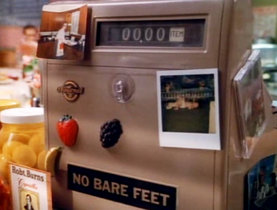 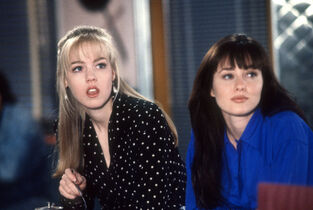 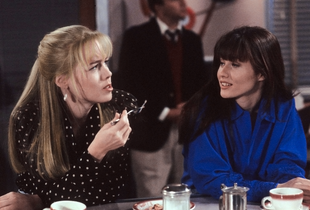 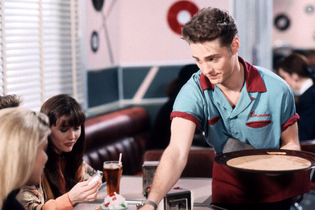 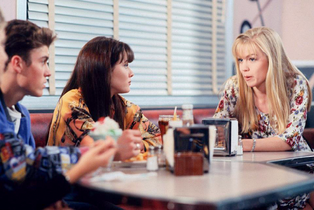 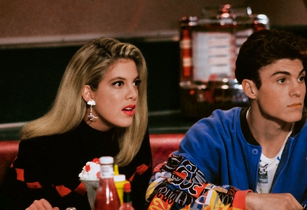 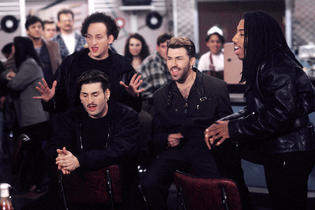 Color Me Badd pays a visit