Beverly Hills
After Dark is a nightclub and gig venue next door to the Peach Pit, owned by several characters on Beverly Hills, 90210.

Adjacent to the "Peach Pit", a long standing restaurant owned by Nat, the "After Dark" was opened to appeal to a younger crowd. Various different musical acts performed, parties and other events were held, such as fashion shows for Donna Martin and surprise birthday parties. Steve Sanders even had the unfortunate realization that a friend OD'ed in the bathroom stall.

The idea for the Peach Pit After Dark originates with Steve Sanders, who wants to make some extra money. His venture is financed by Dylan McKay, who owns half of the Peach Pit with Nat Bussichio. The first party is held inside the actual Peach Pit building, but a fire marshal shuts them down due to overcrowding. With Dylan's money, they lease the old rug store next door and expand it into a night club. Steve gets into legal trouble after hosting a rave where faulty wiring causes a fire and he is subsequently legally forbidden from organizing parties for two years.[1]

As a result, David Silver and Clare Arnold temporarily manage the After Dark following Dylan signing the lease over to Rush Sanders, while the building is bought and owned by Jill Abernathy. 3 months later, Valerie Malone buys the club from Rush.[2]

In 1996, David inherits money following his grandfather Henry Silver's death, and purchases half of Valerie's share of the club, becoming her partner. They temporarily hire Tom Miller as the manager. After Tom quits, Derrick Driscoll convinces Valerie to sell her half to David, but Driscoll just wants to steal her money. As a result, David ends up the sole owner. David got into a financial rut and could not pay Abernathy the monthly rent. When David was evicted, he forged checks from Donna Martin to pay the rent. Later, he took money from a loan shark, Everett Sands, but was unable to pay back the loan.

Noah Hunter stepped in and bought the building before David was seriously hurt. At some point, Noah took out a mortgage on the building and Jeannine Stein offered to buy Nat's portion when Noah couldn't make the mortgage payments. Noah broke the news to a disappointed Nat while accepting Jeannine's offer. However, Dylan wasn't ready to see Nat's business closed. He went to the bank and bought the mortgage, informing Noah that his offer was rescinded. 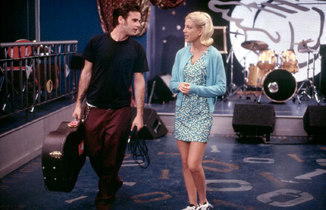 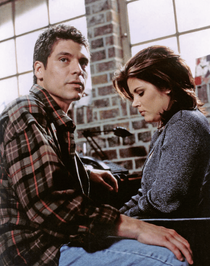 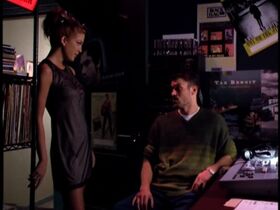 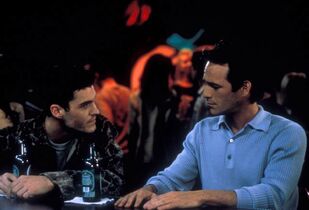 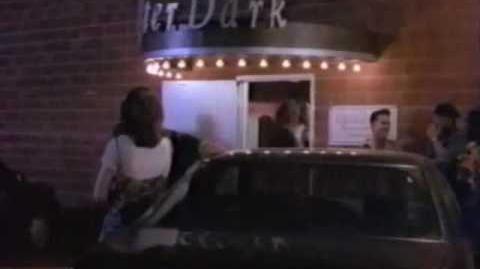 After Dark Live
Christina Aguilera performs at the After Dark