Charles Braverman
Play It Again, David is the 5th episode of Season 2 of Beverly Hills, 90210.

Acting as a "big brother," Brandon is asked to keep a secret that needs telling; and Kelly fears a familial connection to David when their parents start dating.

❝Donna – What's the big deal, I mean, just because David's a geek doesn't mean his dad is
Kelly – Donna, an avocado doesn't fall far from the tree❞
―In-lawing

summertime | THE TROGGS
the beach club; kelly drives up with brenda and andrea 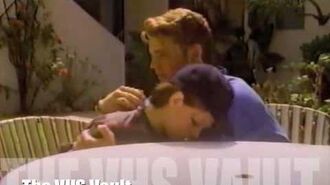 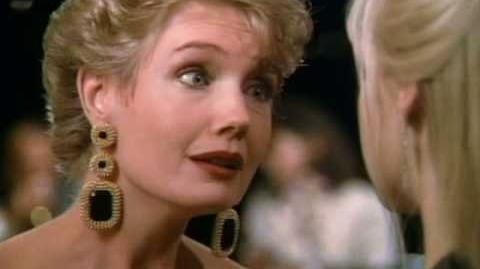 Retrieved from "https://90210.fandom.com/wiki/Play_It_Again,_David?oldid=79231"
Community content is available under CC-BY-SA unless otherwise noted.