Shannen Doherty is an American actor and director. Doherty portrays Brenda Walsh on Beverly Hills, 90210 and "herself" on BH90210.

Although Doherty attained teen-idol status in 1990 with her portrayal of Midwestern transplant Brenda Walsh on Beverly Hills, 90210[1] [2], the 19-year-old was already a show-business veteran, having spent the prior decade appearing on TV series such as Little House on the Prairie and popular films including the cult flick Heathers. Doherty left 90210 in 1994 and went on to star in 1995 Kevin Smith comedy Mallrats.

In 1998 Doherty re-teamed with Beverly Hills, 90210 executive producer Aaron Spelling for the TV series Charmed, playing a family orientated, responsible modern-day witch. Following her exit from that series in 2001, Doherty branched out into reality TV, hosting series including Scare Tactics and Breaking Up With Shannen Doherty. In 2008, the actress reprised her role as Brenda Walsh on the reinvented 90210. Doherty appeared in the 2018 TV Land series Heathers, based on the 1988 film in which Doherty originally starred.[3] 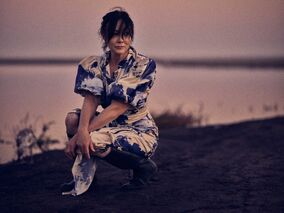 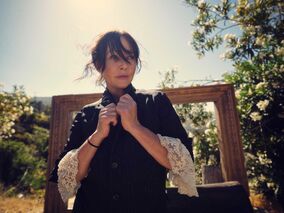 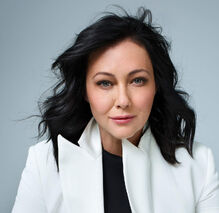 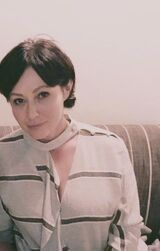 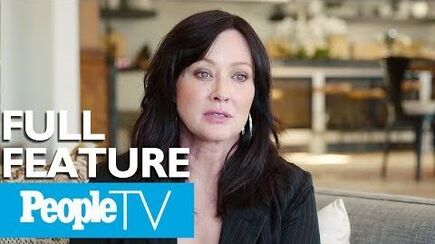 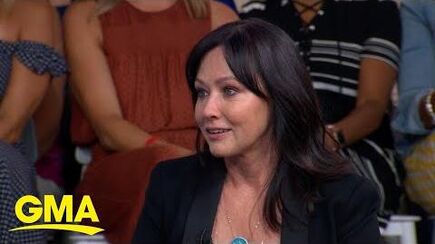 Shannen Doherty Is Not Signing Off Just Yet (ELLE • SEPTEMBER 2020)