She Came In Through The Bathroom Window

Jason Priestley[1]
She Came In Through The Bathroom Window is the 26th episode of Season 3 of Beverly Hills, 90210.

On Senior Ditch Day, Kelly is a theft victim, but Donna refuses to be. Meanwhile, Steve and Dylan are in hot pursuit of Burt Reynolds (appearing as himself), who may be able to help an apparent con victim.

Burt Reynolds as Himself

dream baby (how long must i dream) | ROY ORBISON
brandon, steve and dylan at the pit

dirty water | THE STANDELLS
everyone meets up at the peach pit 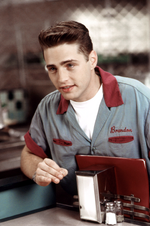 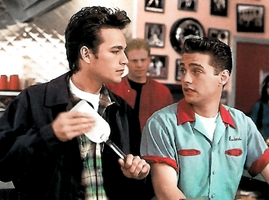 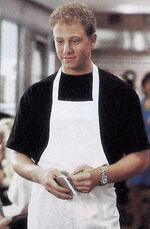 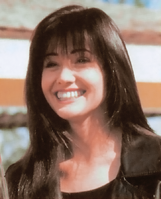 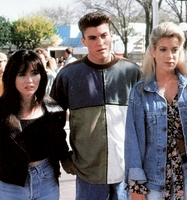 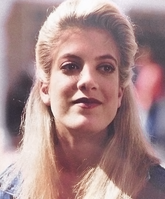 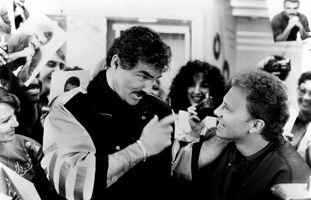 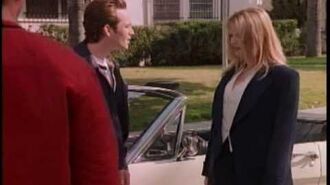 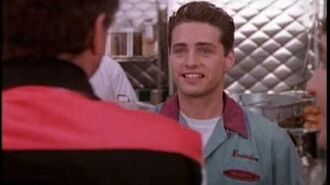 Beverly Hills, 90210 - Burt Reynolds
Add a photo to this gallery

Retrieved from "https://90210.fandom.com/wiki/She_Came_In_Through_The_Bathroom_Window?oldid=88877"
Community content is available under CC-BY-SA unless otherwise noted.