Something In The Air

Something In The Air

Steve – Maybe Dylan was right, maybe this is a mistake
Kelly – Just forget about Dylan, he's on his own trip

Following a little advice from Gil Meyers, Brandon and the rest of Donna's friends join forces to help her in a major school protest when she is suspended from school and is threatened with not graduating for getting drunk on Senior Prom night.

Figure if I'm gonna be going to Berkeley, I'm going to have to learn to do this thing anyway
—Dylan joins the protest

saturday in the park | CHICAGO
the gang celebrate at the pit 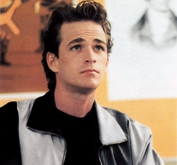 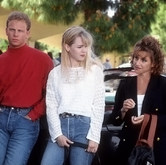 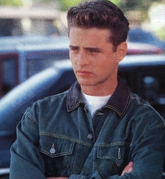 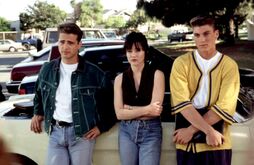 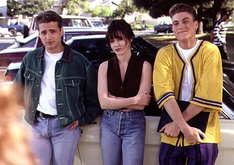 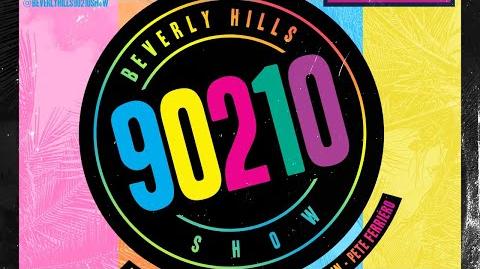 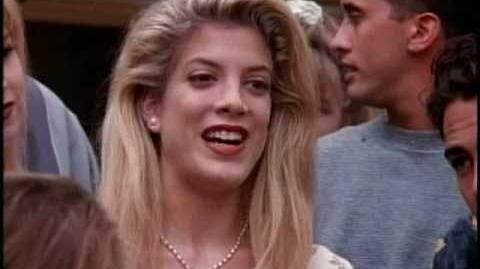