Stand (Up) and Deliver

Stand (Up) and Deliver

Democracy needs you, Andrea. I need you
—Brandon

Kelly and Andrea take different tacks helping Brandon run for class president, while Brenda seeks to run her own ship - out of school and away from home.

Have you ever felt like a phone call that's been disconnected?
—Brenda to her Mom

Andrea – You're on your own Bran Man!
Brandon – She deserted me!
―Left with Kelly

She wants me bad
—David to Scott, about Kelly

You know, it just bugs you Kelly when I get attention, so you decided to console yourself on Brandon!
—Brenda

merry go round | THE REPLACEMENTS
brenda at the comedy club 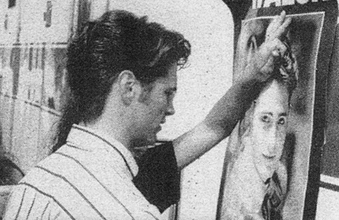 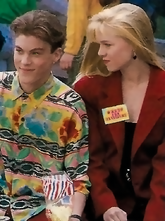 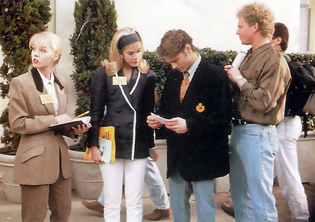 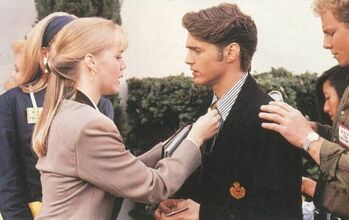 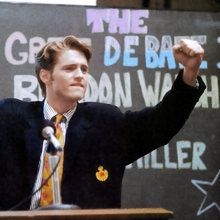