Brandon, your dad is a lot of things. Cool is not one of them
—Dylan

Cindy's mothering instinct upsets Jim and Brenda after she brings injured surfer Dylan to recuperate at the Walshes'. Meanwhile, Kelly's instincts are spiked by a handsome volleyball player.

Dylan's father is taken into custody, and all his assets are frozen. Dylan refuses to spend the summer in Hawaii with his flaky mother. He is injured in a surfing accident, and Cindy agrees to take care of him during his recovery. Jim and Brenda are unhappy with this arrangement. Jim catches Brenda and Dylan kissing, and orders Dylan to leave in two days. He sneaks out in the middle of the night and sleeps in a cabana at the beach club. Brandon finds him and convinces him to return to the Walsh house, where Jim helps him deal with his feelings about his father. Kelly gets a date with an attractive classmate, but is stung when he won't make a move on her. He admits that he is confused about his sexuality. Donna and David must perform a scene from Romeo and Juliet for their acting class.

you are the everything | R.E.M.
dylan remembers his childhood and cries 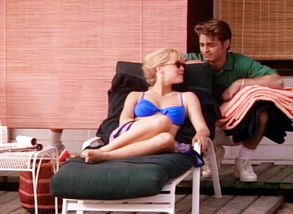 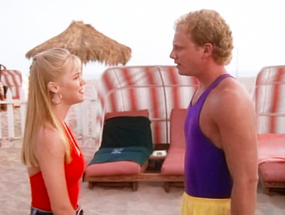 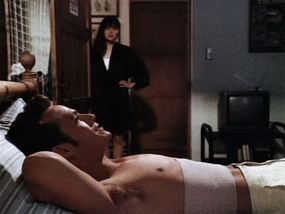 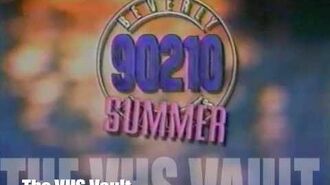 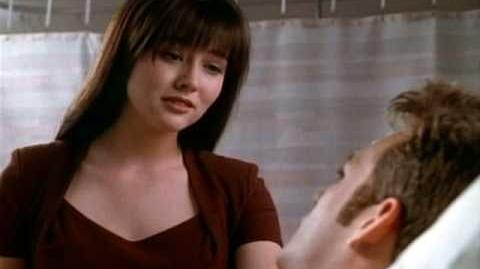