Take Back the Night

〉I don't believe that I'm about to encourage you to give Kelly a second chance, but, if that's what you want, Dylan, don't let stupid stuff stand in your way〈
—Brenda

Sears insults Kelly when she rejects his advances, but the incident pales in comparison with another student's story - which sounds like date rape. Meanwhile, Brandon is threatened by the hoopster he's tutoring; Brenda and Dylan disagree over a "romantic" poem.

〉C'mon I was there I know what you're really about! What you think I'm hanging around with you for your brilliant freshman repartee?〈
—The creep in its natural habitat

〉Steve – You mean you already know he's, like, a state reptile?
Kelly – Yes and it should be stamped on his forehead〈

〉Dylan – I think she was great. But did she actually say she wishes there were more people like Steve?
Brenda – Ooh what a concept〈 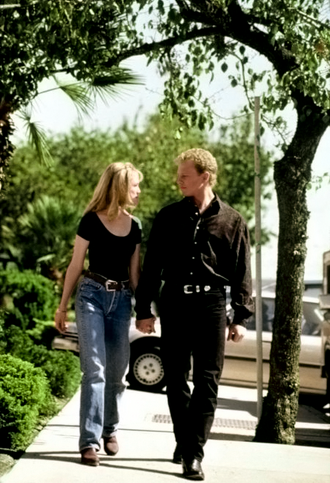 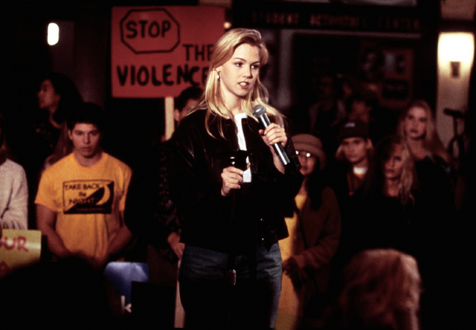 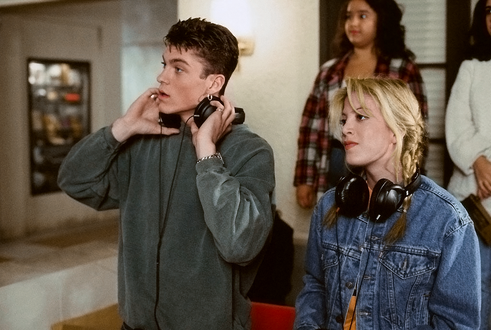 Retrieved from "https://90210.fandom.com/wiki/Take_Back_the_Night?oldid=89536"
Community content is available under CC-BY-SA unless otherwise noted.