A reunion with the dashing photographer who introduced them in college illuminates some stress between Cindy and Jim, whose differences are reflected in their kids.

Cindy and Jim rekindle their relationship as Brandon and Brenda realize their differences. Cindy reexamines her relationship with Jim when she bumps into Glenn Evans, an old friend from college who’s living an "artist’s” lifestyle in Venice Beach. Each time she thinks of Glenn, her sexual and emotional feelings towards him begin to stir. Brandon and Brenda become the subjects of a “twins” psychology study at UCLA, and the focus on their differences leads to bickering and squabbling. David Silver becomes the first freshman ever to become the West Beverly High D.J.

Audited people really know how to riot
—Jim to Glen

My God. I've created a monster!
—Scott on "DJ Dave" 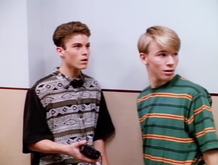 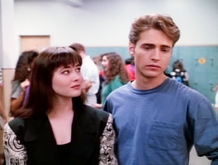 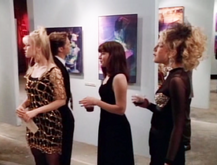 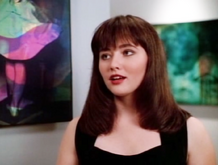 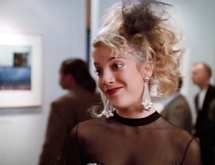 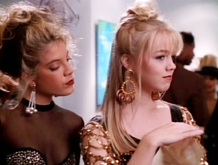 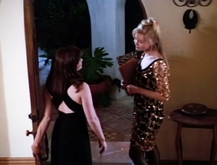 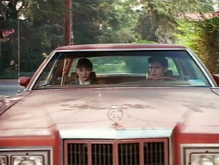 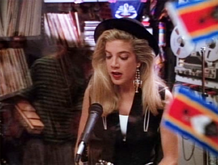 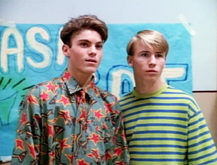 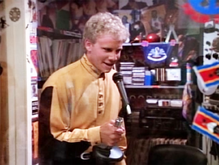 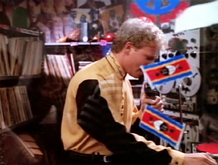 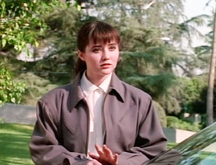