Bradley M. Gross
The Back Story is the 8th episode of Season 3 of Beverly Hills, 90210.

Smoking becomes the least of problems between Kelly and Brenda, who discusses Beverly Hills high-school life with a tabloid-TV show; Brandon starts seeing too much of Nikki; Steve is tempted by an academic short cut.

why do fools fall in love? | FRANKIE LYMON & THE TEENAGERS
steve meets with bj at the peach pit 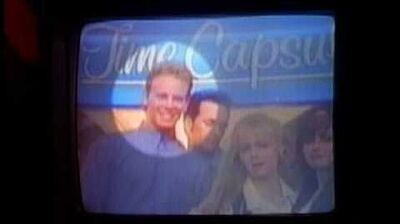