As the cast celebrates the wrap of the pilot, the looming news of a pick-up from FOX keeps them all on edge. Ian realizes his relationship with Anna might be a little too casual, Jennie thinks Wyatt might be in too deep, Tori gets frustrated with Nate, and Shay drops a major bombshell on Brian. Meanwhile, Jason and Camille come to a realization about their marriage, Gabrielle introduces her husband to Christine, and Shannen stresses over the future. 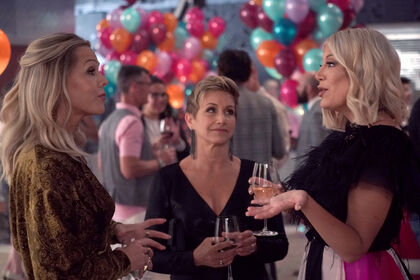 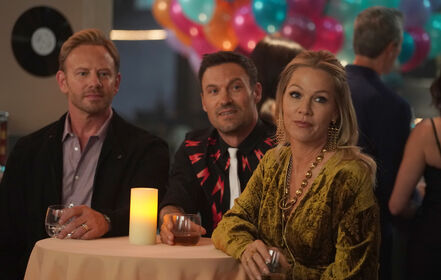 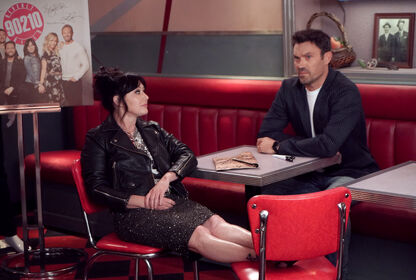 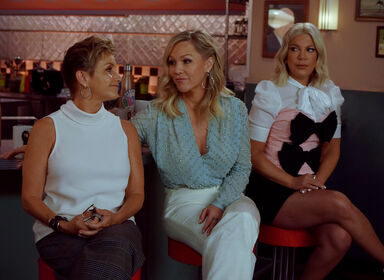 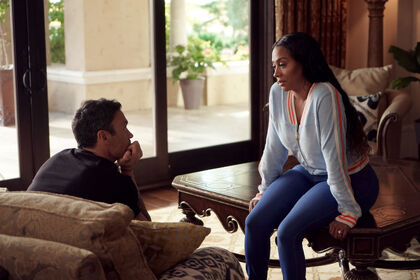 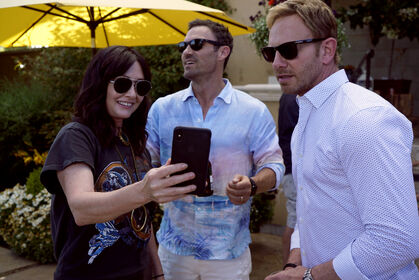 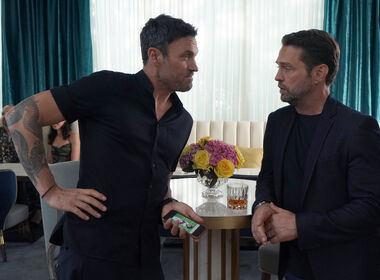 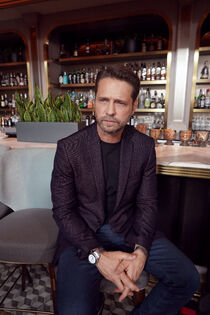