When FOX greenlights a 90210 reboot, on the condition that seven of the original "Beverly Hills, 90210" cast members get on board, Tori and Jennie confront each of their former castmates and are met with more resistance than they had anticipated. Meanwhile, the gang deals with the repercussions of their actions in Las Vegas, Shannen gets a call from a friend and former "Beverly Hills, 90210" costar Christine Elise pops back into their lives.

I know things have changed, but they haven't changed enough. We can do better. We need to do better
—Gab to Tori

want what you got | THE BEACHES
arrival at the courthouse

high note | GAWVI
everyone agrees to join the reboot

want to want me | JASON DERULO

i could be the one (avicii vs. nicky romero) | AVICII • NICKY ROMERO

we are family | SISTER SLEDGE

soak up the sun | SHERYL CROW

when i'm with you | BEST COAST

all the stars (with SZA) | KENDRICK LAMAR • SZA 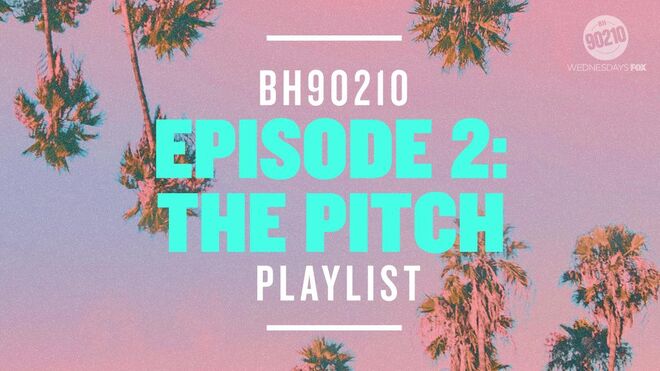 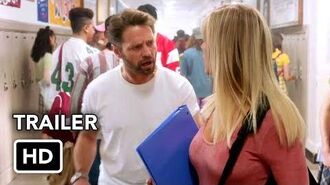 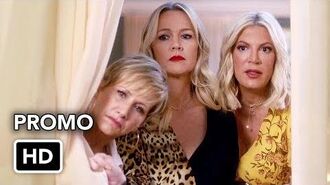